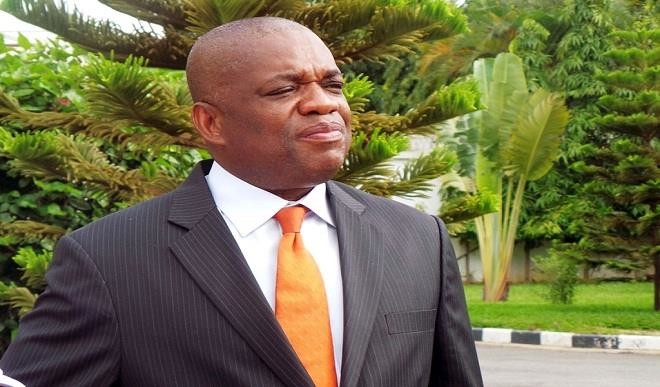 The coordinator of the leaders, Uche Okorafor, said at a press conference, yesterday, in Abuja that the Igbo nation was more interested in the seat of Speaker of the House of Representatives than deputy Senate president.

Mr. Okorafor said the ex-Abia governor should work for the interest of the Igbo nation rather than projecting his personal interest.

“The former governor and his agents know that his days in the Senate are numbered; it will not be too long before the judiciary will right this injustice.

“We do not want to make further comment on this since the matter is still pending before the election tribunal. It’s also laughable for someone who knows he would soon go for a re-run to have embarked on such a wild goose chase,” the group said.