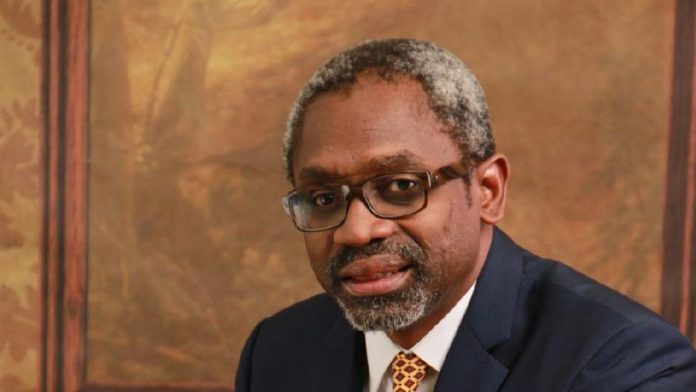 A major contender for the seat of Speaker in the incoming 9th Assembly, Femi Gbajabiamila, has said that his vision for the office is to make Nigeria and Nigerians better through good legislations.

Gbajabiamila, the outgoing House Leader of the 8th House, said everybody, especially members of different political parties in the House, must be on board for the task to be achieved.

The lawmaker, who represents Surulere 1 Federal Constituency of Lagos State, said the theme of his campaign, ‘Nation Building: A Joint Task’, was carefully chosen to reflect the need for everybody to contribute their quota in moving Nigeria forward.

Speaking during the unveiling of the agenda for Sen. Ahmad Lawan’s quest for Senate presidency in Abuja, Gbajabiamila said: “I have not seen this agenda, I have not had a preview to know what’s in it. But because I have worked closely with Sen. Lawan over the years, I know and I believe that that agenda practically, probably mirrors the same agenda we have in the House.

“I know we have the same vision for the National Assembly. In the House, we have run a very robust campaign, myself and Hon. Wase, my deputy (to be), just as Sen. Lawan has done. I’m so elated to see that before us here, we have senators from the APC; senators from the PDP and my great brother, Sen. Ifeanyi Ubah (YPP), who‎ probably very soon will be a senator of the APC as well.

“So, I’m looking forward to the 9th Assembly. Our vision is very simple. It’s a one-line vision: To use the legislature to better Nigeria. That’s our vision in the House, and I know it keys into the vision of the Senate under the leadership of Senator Ahmad Lawan,” he said. Gbajabiamila, who was the chief unveiler at the event, added; “I want to once again thank you, and I look forward to working with everybody here as we go along for the next four years and beyond.

I tell my people in the House that the legislature is a club all over the world. It’s a club where you come in as colleagues, metamorphose into friends, and develop and become brothers and sisters.

“That relationship among senators, among members and across board is one that I believe I trust and I expect to endure not for four years, but for 10, 15, 20, 25, 30 years. In the future, the key to this country’s future lies right here inside this hall with you very distinguished gentlemen.”