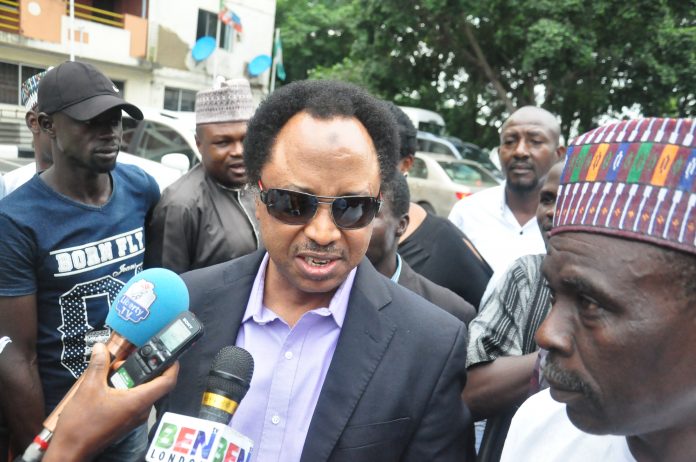 The lawmaker representing Kaduna Central at the National Assembly, Senator Shehu Sani, has warned the General Overseer of Deeper Life Bible Church against preventing Nigerians from expressing their views about their leaders.

It reported earlier that Kumuyi on Sunday urged Christians not to attack the President of the country through any means.

Kumuyi gave the admonition during his sermon at the Deeper Life Bible Church, Headquarters, Gbagada, in Lagos adding that real Christians must obey constituted authorities and shun violence.

Delivering his sermon entitled “The Believers’ Preservation Until the Day of Visitation”, Kumuyi said that Christians are strangers and pilgrims in the world and must be christ-like in their character, conducts and conversations.

“Don’t attack the President of the country whether in words or in the newspapers or through internet.

“If we are to honour the governors in the states, how much more the Pastors,” Kumuyi said.

Reacting, Senator Sani tweeted, “Pastor Kumuyi is a respectable and responsible man of God, I like him.

“But he should allow people to express their views about their leaders and speak truth to power.

“That is their only shield of defending democracy and propelling the wheel of freedom and justice.”