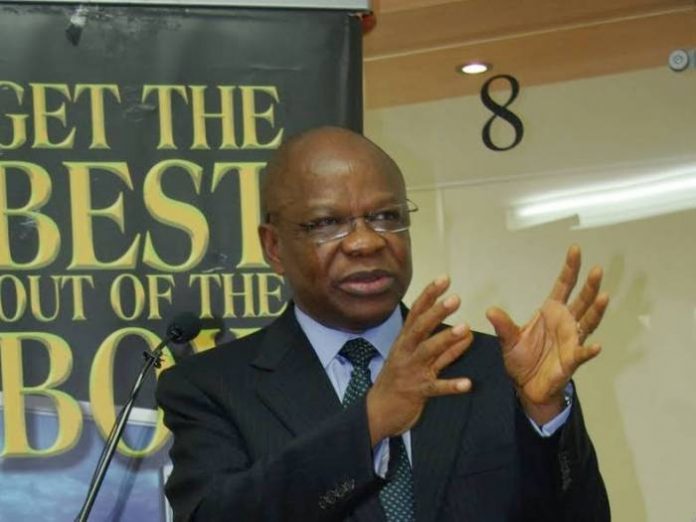 Family sources said Iwu was arrested in Owerri, the Imo State capital on Sunday and whisked away to Lagos.

The source said the security operatives came from Port Harcourt and linked up with the Imo State Commissioner of Police, who telephoned Prof Iwu and invited him to Owerri.

When Iwu came for the meeting, he was whisked away by security operatives and taken to the office of the Economic and Financial Crimes Commission (EFCC) in Lagos.

It was gathered that in Lagos, Prof Iwu was interrogated, release and asked to report back today.

On reporting today at the EFCC office in Lagos, Iwu was taken into custody, with his phones impounded and switched off. He is yet to be released.

When the spokesman of the EFCC, Mr Tony Orilade, was contacted on the development, he denied the story

I WILL HANDOVER TO ANOTHER PDP GOVERNOR – DICKSON BOASTS