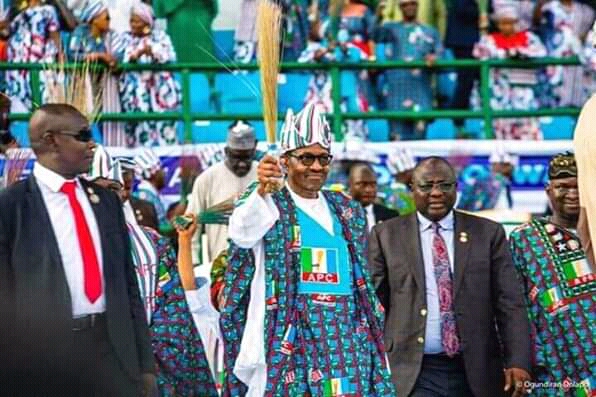 Presenting the result at the commission’s National Collation Centre for the election, in Abuja, the Collation Officer in the state, Prof. Abduzuru Abdullahi, said APC polled 794,738 votes to win the polls.

The closest opponent, the Peoples Democratic Party (PDP), according to Abdullahi, who is the Vice Chancellor, Usmanu Danfodiyo University, Sokoto, scored 289,895 votes.