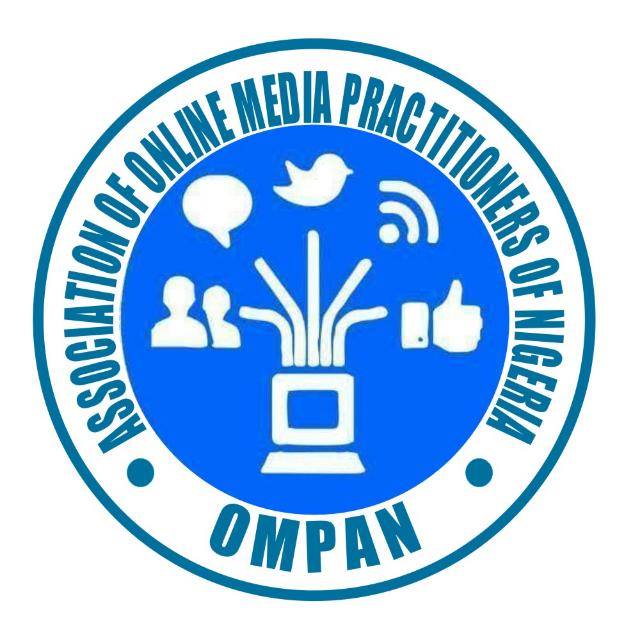 The Ogun State chapter of Online Media Practitioners Association of Nigeria (OMPAN) has felicitated with Mr. Kunle Somorin over his new appointment as the Chief Press Secretary to the State Governor, Prince Dapo Abiodun.

OMPAN, in a felicitation message signed by it Secretary, Michael-Azeez Ogunsiji, described the appointment as imperative and putting the round peg in a round hole.

The association equally commended the state Governor, Prince Dapo Abiodun, for heeding to the yearnings of the media community in appointing a seasoned professional as his image maker, saying the appointment was a call to serve for mutual relationship between the State Government and journalists in the state.

The online journalists said, the appointment confirms the importance and relevance of journalism to good governance.

They therefore, called on the new CPS to bring his wealth of experience and competence to the front burner in the face of hostile criticisms, urging him not to be partisan in dealing with various media organisations in the state especially the online media.

The Association also expressed its readiness to support his work and also work with him in all aspects of the present administration.