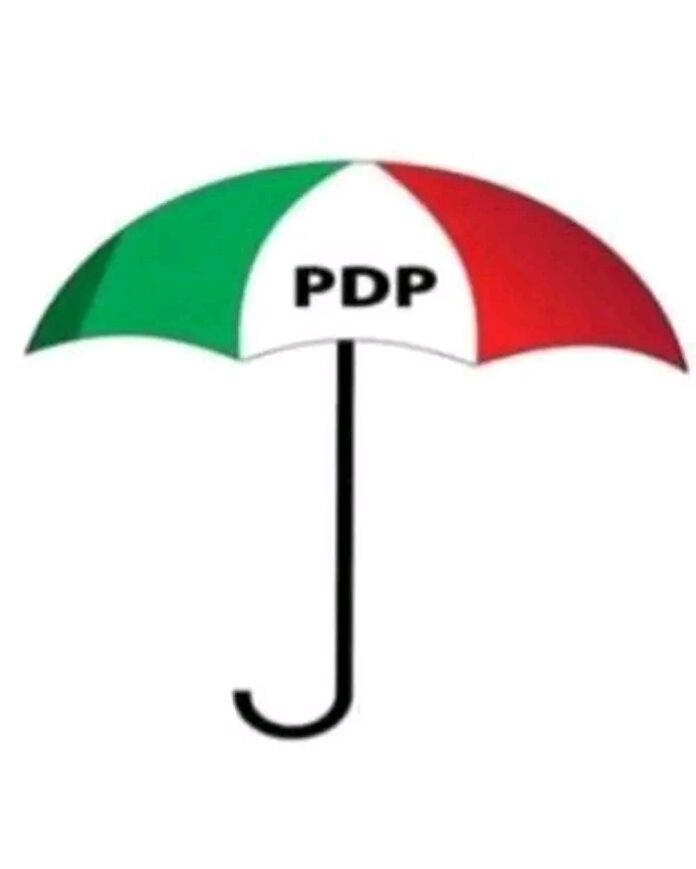 Chief Aderinokun, in a statement released by his media aide on Thursday afternoon, condemned the incident that happened in Iyana Mortuary area of Ogun State capital in the early hours of Thursday.

The PDP chieftain lamented the destruction of over 50,000 permanent voters cards and the damage of sensitive materials that were deposited in the commission’s store.

“It is a barbaric act that should be condemned in all forms,” Chief Aderinokun said. “The burning of the INEC office in Abeokuta South is not just a threat to credible elections but a threat to security of lives and properties in the state capital.

“The attack should be a wake up call for security agencies to be steadfast and assure INEC that their facilities and equipment are safe and also to Nigerians, that we can go out to cast our votes next year without any fear of insecurity.

“Ogun State government must not carpet this incident. The security situation of the State is becoming fragile and whoever is behind this attack must be brought to book.”

Chief Aderinokun, however, thanked God no human casualty was recorded in the incident and he encouraged INEC not to be deterred in their commitment to conduct free and fair elections in 2023.

He said: “The evil agents have carried out their damage but I urge INEC not to relent and respond by fast tracking the new production of destroyed PVCs for our people not to be disenfranchised next February.

EFCC Forensics Lab, One of the Best in Africa- NSCDC

ZULUM AT NDE OVER UNEMPLOYMENT IN BORNO