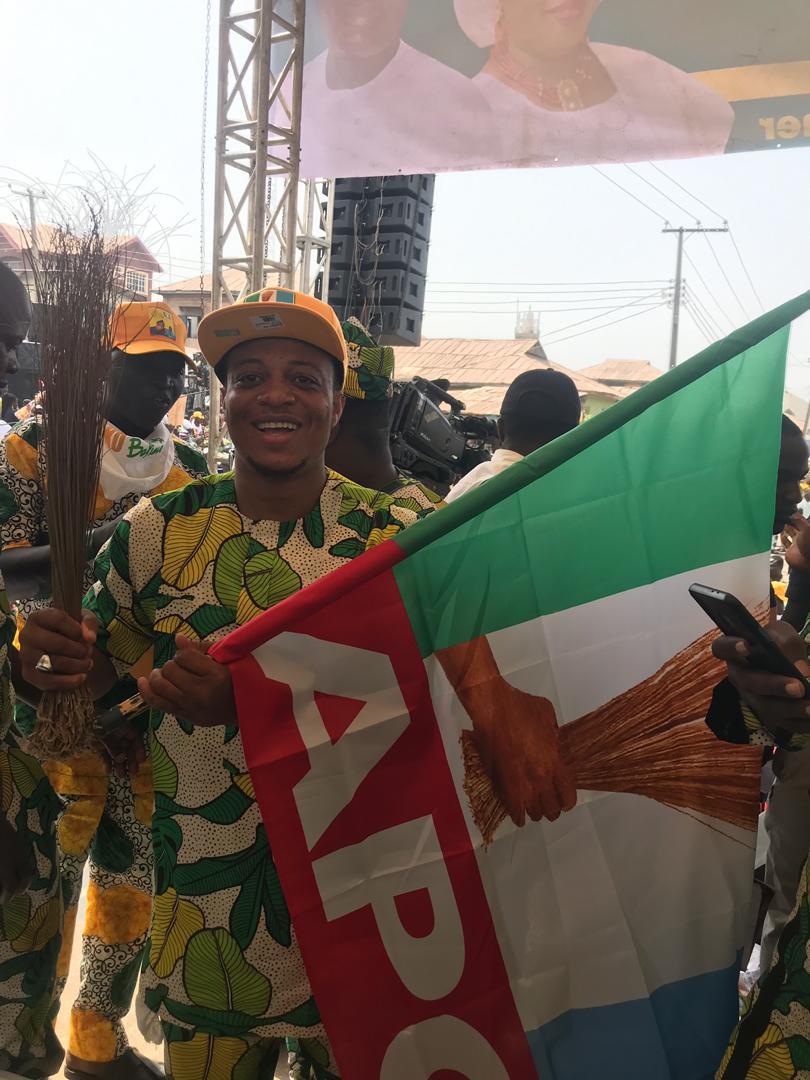 ABEOKUTA – The Ogun State House of Assembly Candidate of the African Democratic Congress (ADC) in the last general election, Hon. Tunde Delu has defected to the ruling All Progressive Congress in Ogun State.

Our Correspondent learnt that Hon. Tunde Delu who lost to Hon. Adeyemi Ademuyiwa from Abeokuta South State Constituency 2 sealed his defection after the Governor ship candidate of the African Democratic Congress, (ADC) in the last general election, Prince Gboyega Nasir Isiaka, popularly known as GNI defected to the ruling All Progressive Congress (APC) with thousands of other supporters.

Hon. Delu said, “Nigerian politics is a very dynamic space and i joined Prince Gboyega Nasir Isiaka (GNI) and others at Ake in Abeokuta to declare for the ruling All Progressive Congress (APC).”

“We were warmly received by the Executive Governor of Ogun State, His Excellency, Prince Dapo Abiodun, MFR and we believe that a synergy of great minds is key to the development of our dear Ogun State and Nigeria at large.”

“My defection to join APC is well thought-out and a pragmatic step, it is to signify the fact that we are very confident and happy the way government is going about putting the State in a greater scale.”