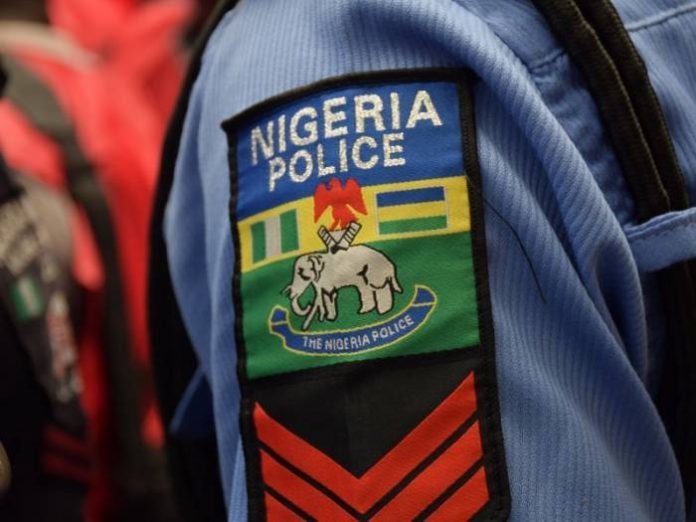 The police in Lagos have arrested four persons in connection with the disruption of voting and destruction of voting materials in Okota, Okota in Oshodi/Isolo council area of Lagos State.

The state Commissioner of Police, Mr Zubairu Muazu, made the disclosure during a visit to the affected polling units.

Muazu was in company with an Assistant Inspector-General of Police monitoring elections in Lagos State, Mr David Folawiyo.

Muazu said that the suspects would soon be charged with disrupting elections and damage to election materials.

Tropic Reporters reports that hoodlums had set ablaze some ballot boxes at Polling Unit 018 located at the junction of Ohafia/Ago Palace Way, Okota.

The incident occurred midway into voting at the booth, causing voters and INEC ad-hoc staff to run for safety.

We  gathered that a group of boys in tricycles and motorcycles stormed Polling Unit 18 and few other polling units and attempted to force voters to vote for a particular party.

We  leant that the group fled when a team of the Special Anti-Robbery Squad (SARS) of the Lagos State Police Command arrived at the scene.

SARS had shot into the air.

However, the hoodlums returned when the police left. They attempted unsuccessfully to snatch the boxes, and then burnt  some.

Although the ad-hoc staff and some voters returned later at the polling booths, voting did not continue until the time of this report

Policemen came hours later to carry election materials out of Polling Units 018 and 023.

When the commissioner of police visited a polling booth at Power Line on Carnal Estate, Okota, also affected by disruption, voters told him they desired to vote.

Muazu asked INEC ad-hoc staff there if voting could still hold but they said that they were afraid and would want police to escort them out of the place immediately.