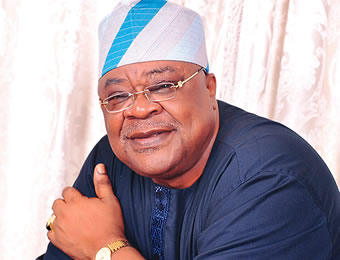 A former governor of Oyo State, Chief Christopher Alao-Akala, has congratulated the state governor, Seyi Makinde, over his victory at the Supreme Court.

Akala, who later stepped down for the All Progressives Congress (APC) candidate in the last gubernatorial election said the decision of the Apex court has further affirmed the stand of the people of the state on the last governorship election.

Alao-Akala, however, tasked the governor to intensify efforts at developing the state now that his tenure had been confirmed and legalised by the court.