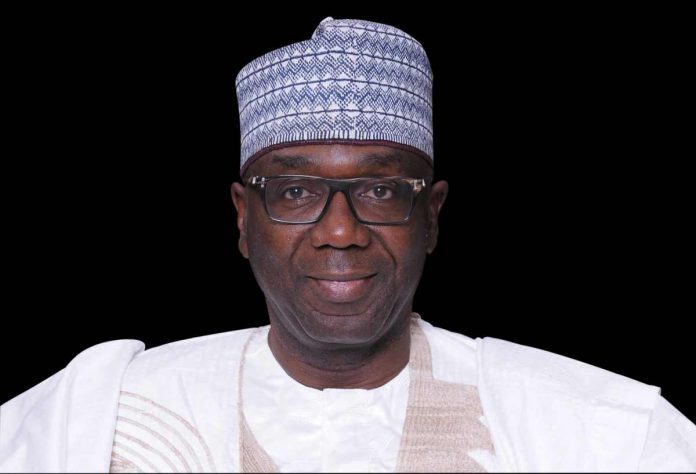 Kwara State Governor AbdulRahman AbdulRazaq has said he is determined to deliver his campaign promises to the people.

AbdulRazaq said he was well aware of the high expectations of the people and has resolved to work for them, especially in road construction and provision of other social infrastructure.

“The state of our roads (in Kwara) is disappointing. This is particularly true of Kwara North,” the governor said after taking his oath of office. “There is no road, for instance, to Gwanara especially now that it is raining and yet the contractor handling it is collecting money. That was why the previous administration was stoned (in Gwanara).

“We don’t want to be stoned,” AbdulRazaq said at the weekend at a meeting with top officials of the Kwara State Road Maintenance Agency in Ilorin, the state capital.

AbdulRazaq was referring to the attack on the convoy of former Senate President Bukola Saraki and former Governor Abdulfatai Ahmed in Gwanara town where locals protested the decrepit condition of the road that was long ago awarded but left undone.

He said the contractors would only be asked to go if they failed to deliver on the administration’s development agenda and timeline. “Kwara people have woken up and if I don’t fix the road, they will protest. So, we will sit with the contractors. We are not sacking or removing them. We want to be proactive so they can do their job,” he said.

AbdulRazaq also directed the Ministry of Works to compile the list of roads that are in bad state so that the government could work out funding options for their rehabilitation.

Withdrawal of Soldiers From Correctional Centers In Ondo: Action Is To...