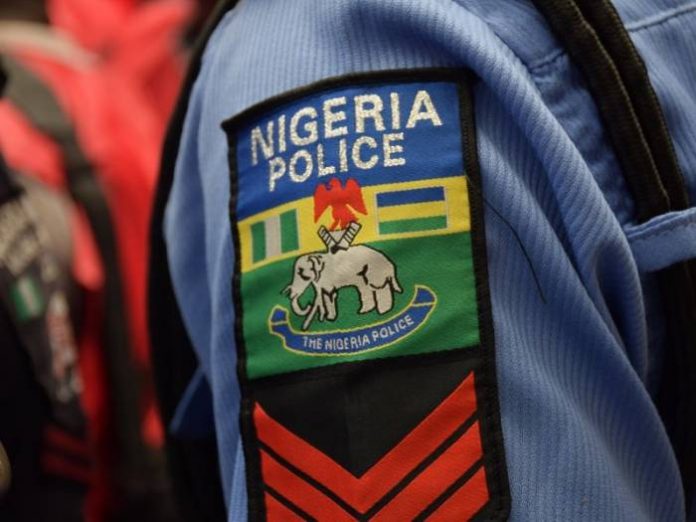 Igbodigho community in Okitipupa Local Government Area of Ondo State has been thrown into mourning following the setting ablaze of a family of nine by a middle age man identified Deji Adenuga.

Adenuga, popularly known as “Davar” in the community where the incident occurred, was said to have set the residence of the victims on fire.

The building happened to be his ex-girlfriend’s family house.

It was gathered that Adenuga had been jilted by his erstwhile girlfriend, Titi Sanumi.

Five persons were confirmed to have died in the arson, while those critically injured are currently battling for survival at the Trauma Center, Ondo.

Titi was said not to have been around during the attack on her family.

Confirming the incident, the Ondo State Police Command stated that the estranged boyfriend was on the run after committing the arson.

It was gathered that a man, Alade Victor, came to the police station to report the incident of arson and murder that took place in the community.

Police report said nine family members, who were occupants of the house, including Victor’s 45-year-old brother, Alade Glory, were set ablaze in their one-room apartment at Adetuwo Street in Igbodigho.

The police assured that the suspect will soon be nabbed.