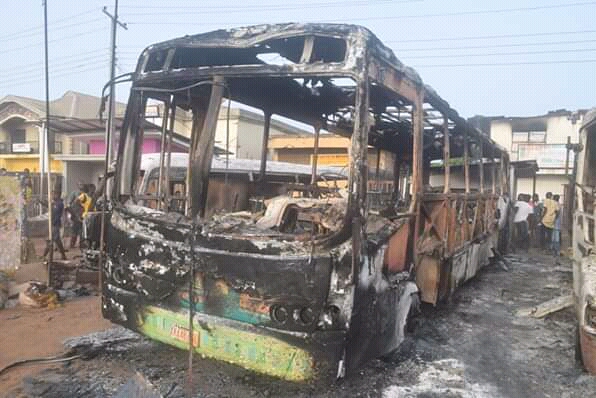 Oluomo in a statement said that the Ifo constituency needed urgency security attention , calling on security agencies in the state  to forestall total break down of law and order.

“Yesterday was the final Akoogun festival in Ifo and one of the boys who opposed to APC during the last election invited many of the political thugs and unionists that were involved in attacks against me and APC supporters during the elections.

“The boys later regrouped and started attacking any APC members or supporters in sight, accusing them of inviting police.

“They later mobilized themselves in large numbers, moved to my constituency office and set ablaze 5 vehicles ( 3 Mercedes 42 seater buses, 1 Isuzu Luxurious bus and a 36 seater coaster bus) that I use for free school shuttle, the entire office was razed down .

“They  later moved to the constituency office of Ifo / Ewekoro Federal Representative, Hon. Ibrahim Isiaka and burnt it down as well.

“I must state here that they have been trailing me since I won the 9th March election, in fact, I have to seek police protection for my house and office for the first two weeks after the election because they keep threatening that they will bring me down on or before May 29th,” he said.

The deputy speaker appealed to all securities agencies in Ogun State to give special attention to Ifo, saying that there should be thorough investigation into the matter to bring perpetrators to book. 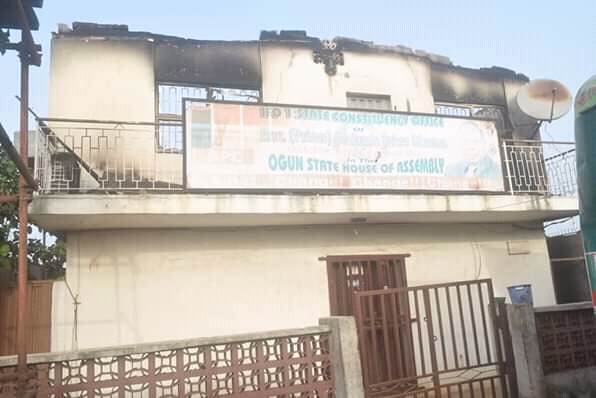 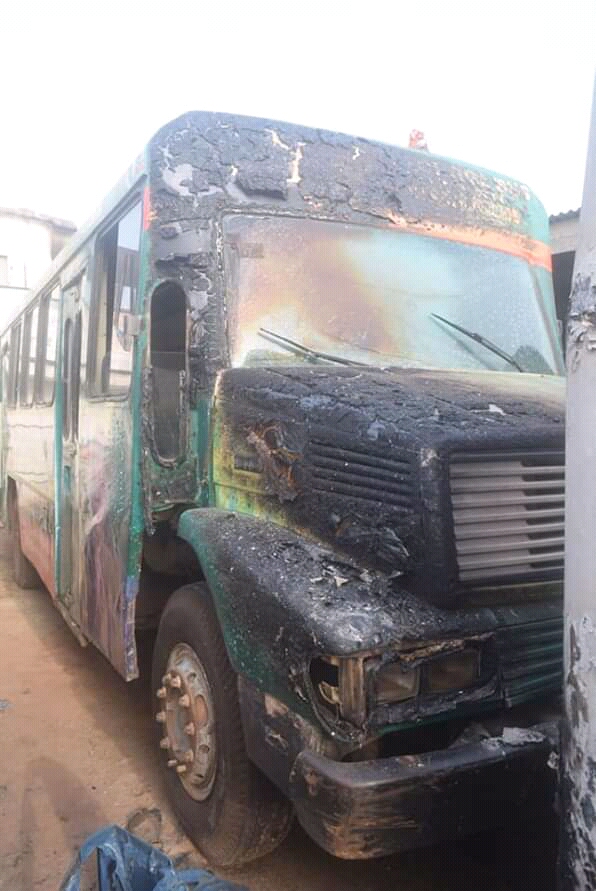 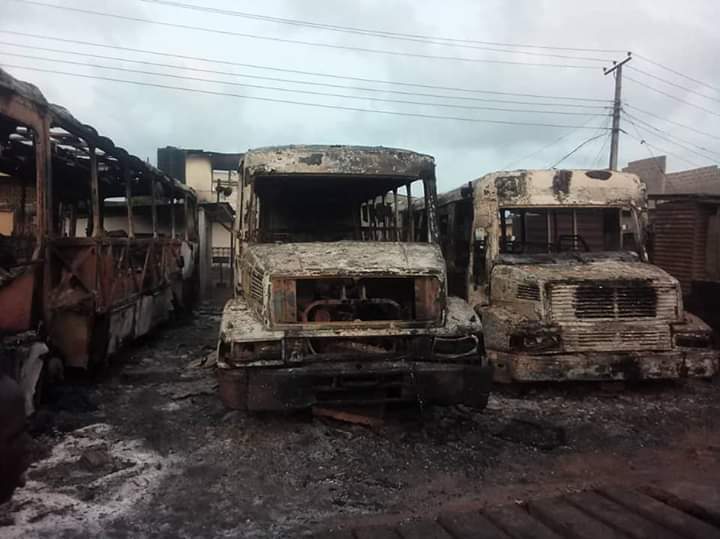 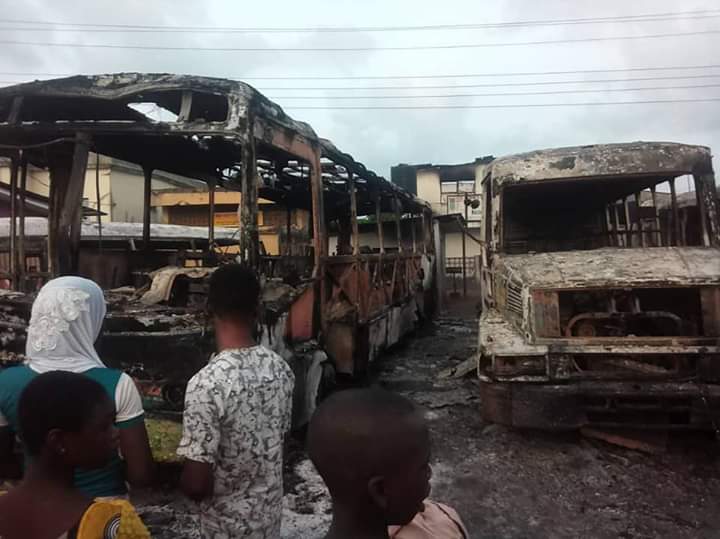 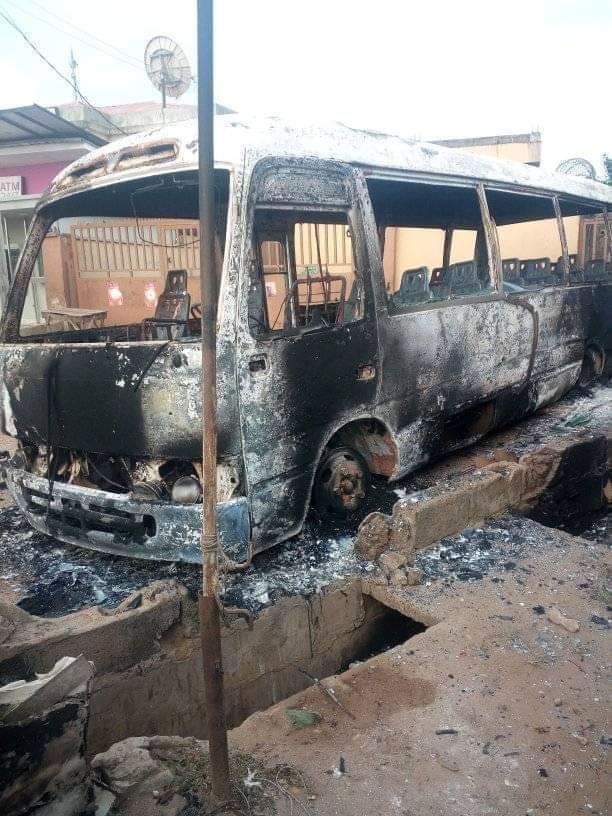 Police ban use of motorcycles in Adamawa