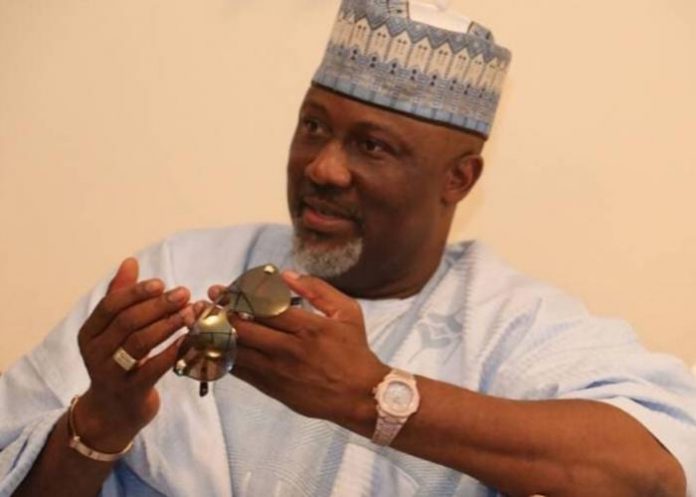 In a tweet on Tuesday, he said he would sue Bello and members of the state house of assembly over “the illegality of the L.G caretaker chairmen.”

Melaye said he was fine-tuning his petition which would make the whole world shocked.

“I’m heading to court this week to sue Yahaya Bello and Kogi State House of Assembly over the illegality of the L.G caretaker chairmen,” he tweeted.

“From my concluded investigation they will all end up in prison for corruption. We are fine tuning our petition and the world will be shocked.. SDM.”

On at least two occasions, the governor has had cause to extend the tenure of the transition committee chairmen of the 21 local government in the state by six months.

Bello, in a letter to the assembly in October, said there was no funds to conduct elections at the local government level.

“This administration would have preferred to hold election at the various councils but our financial realities have constrained us to focus on salaries and recovery from the recent natural disaster, among other pressing needs,” he said.

Fighting corruption not the only way to go – VP Osinbajo