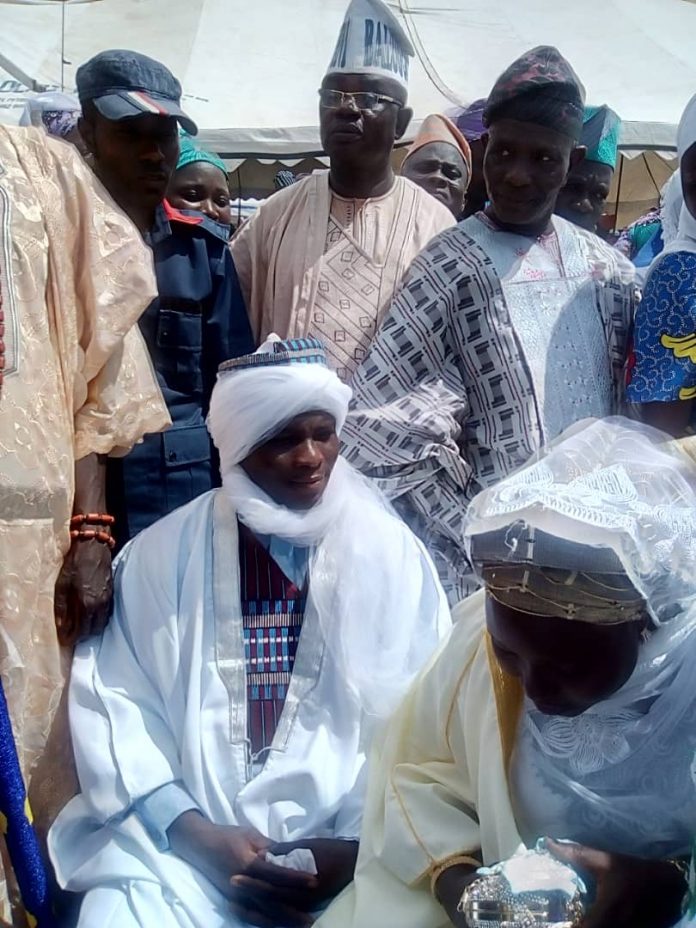 Speaking during the turbaning and presentation of certificates to the new chiefs, His Eminence Chief Imam, Alhaji Mohammed Thanni Abolade Somide, the Chief Iman and President League Iman and Alfas of Bode Olude solicited the support and cooperation of the new Chiefs to the growth and development of Muslim Community. According to him, “We are happy turbaning men and women of prestige today and we seek for continuous cooperation, mutual support and prayers for landslide success in their respective positions”. 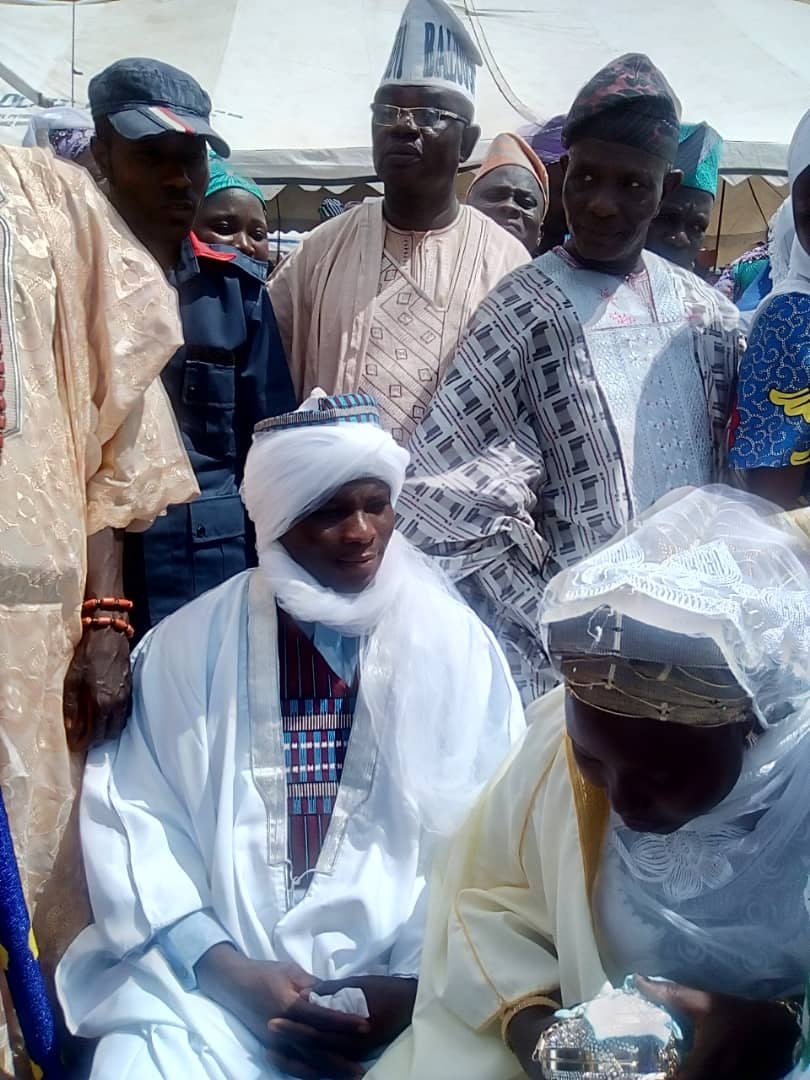 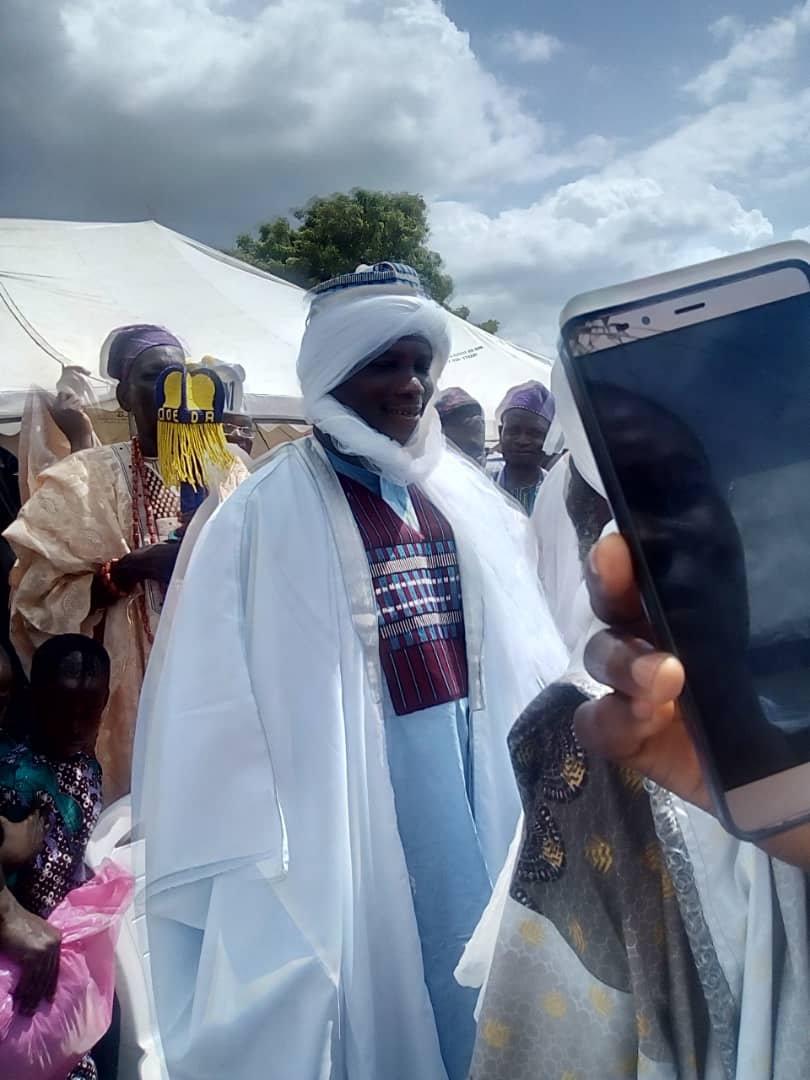 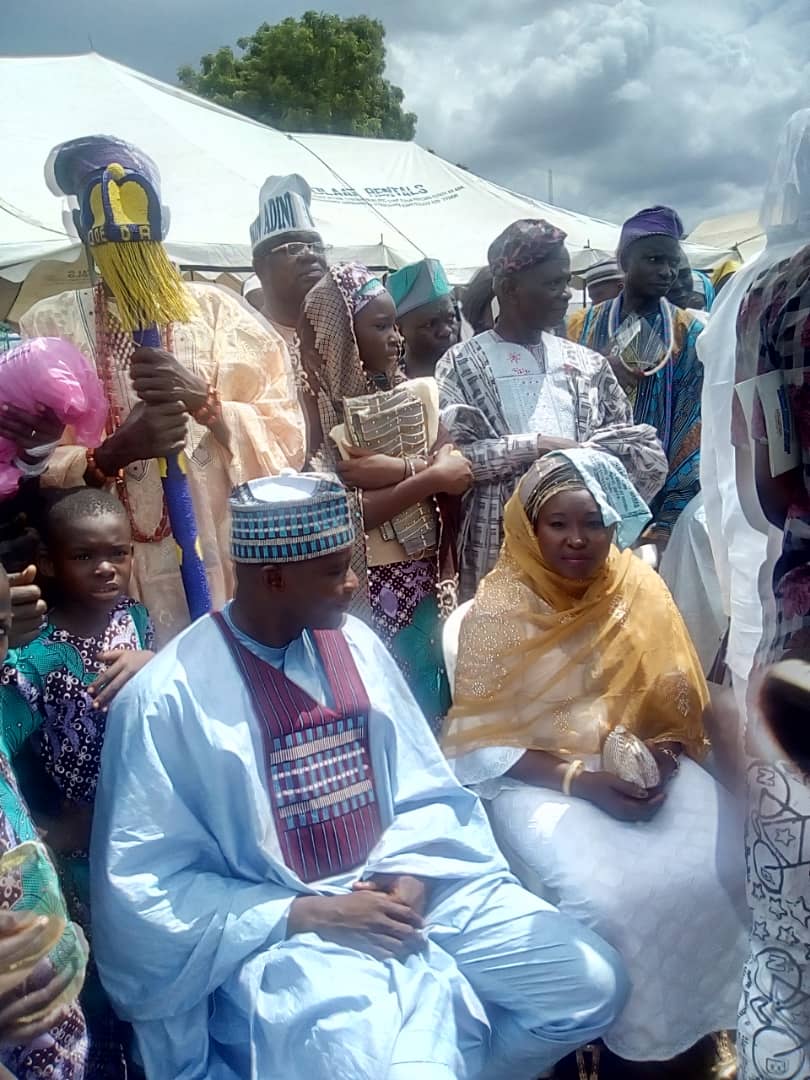 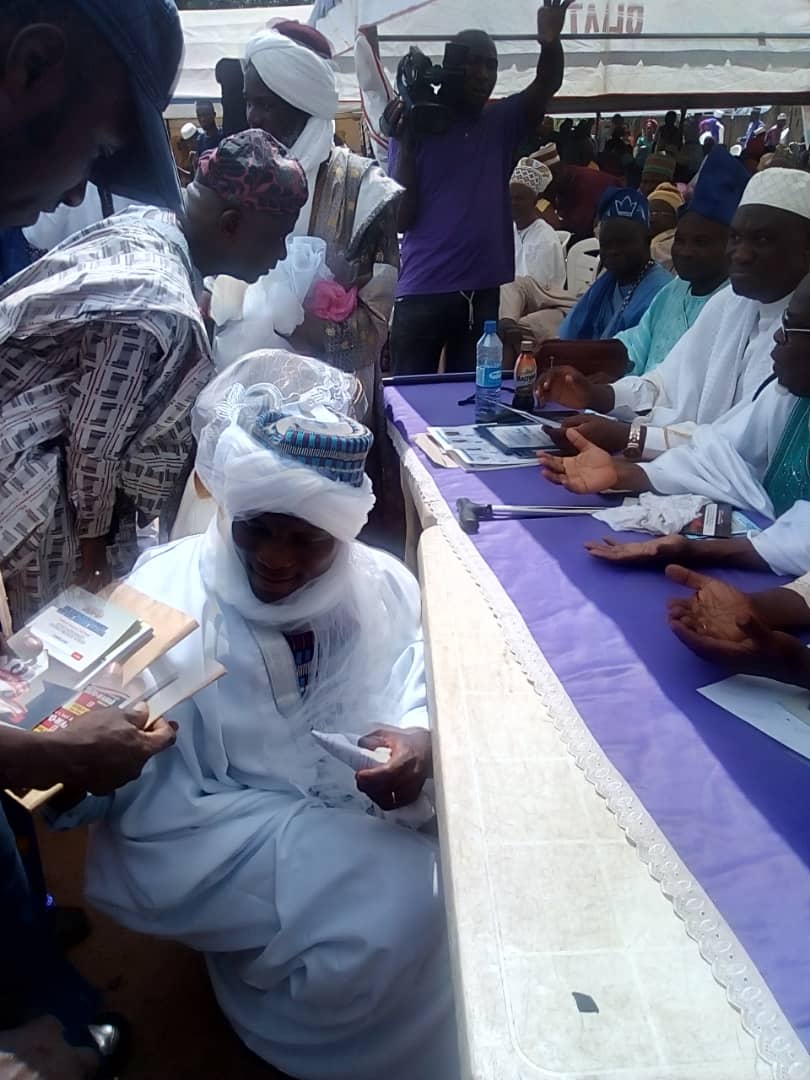 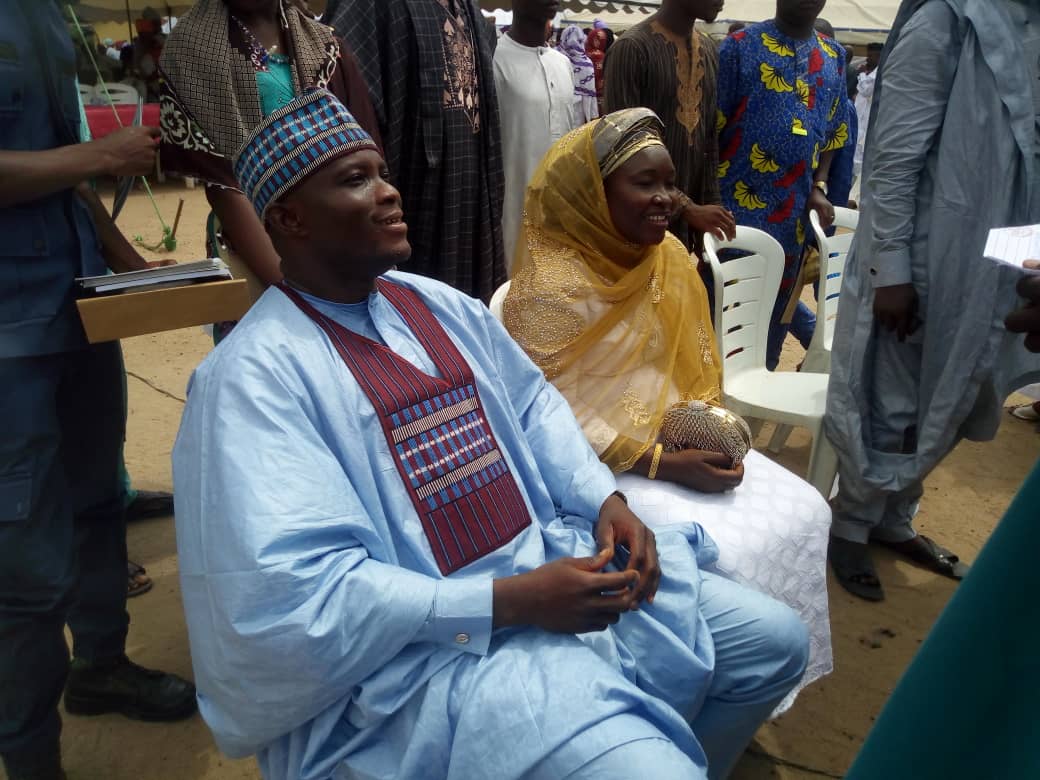