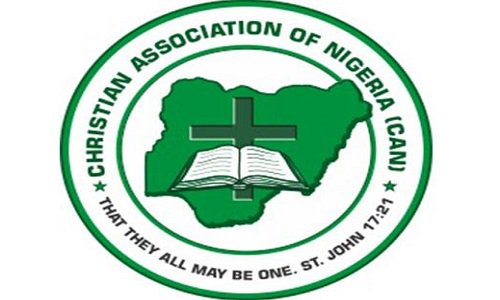 Kaduna state chapter of the Christian Association of Nigeria, CAN, has warned the federal government against acts that could trigger religious tension among students in the country.

This was as it expressed displeasure over a situation where Christian students who got admission to higher institutions are asked to pay dues that are for religious organisations not of their faith.

CAN pointed out that such an anomaly has led to the following message, “Islamization or not, come to ABU Zaria and verify” going viral online.

CAN explained that the development began when the Ahmadu Bello University, Zaria, allegedly made Islamic Law a compulsory course for Christian diploma students.

“Even though the attention of the management of ABU was brought to the above misnomer and correction has since been made, but the mistake should not have occurred in the first place.

“Besides, although the error was observed and corrected the refund to Christian students who had earlier paid the dues was still a clouded matter.

“It is in light of the above that CAN Kaduna is calling on all institutions of government to respect religious sensitivity and be neutral in accordance with the nation’s constitutional provision of religious freedom.

“We must not repeat mistakes or act in a way that breeds suspicion and doubt in the minds of citizens.

“The agencies of government that are responsible for checking, correcting and enforcing sanctions on those guilty of these breaches must be seen acting appropriately,” the statement read.