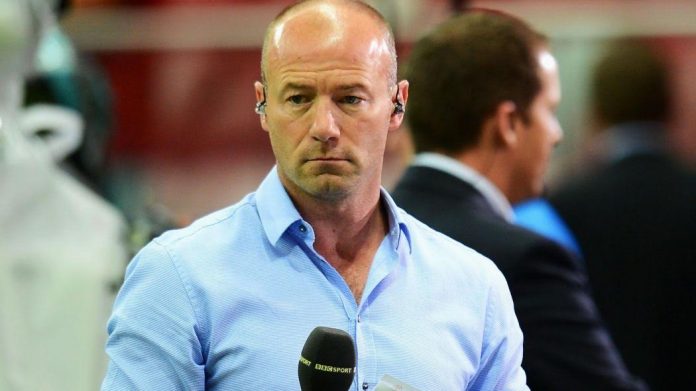 English Premier League legend, Alan Shearer, has said that Liverpool will have the edge when they take on Tottenham Hotspur in the Champions League final in Madrid.

The two English clubs will go head to head on June 1, hoping to end their season with silverware.

Tottenham reached the Champions League final after defeating Ajax in the semi-final encounter, while Liverpool dumped Barcelona led Lionel Messi out of the competition.

“On form, Klopp’s side should beat Spurs,” Shearer told the Sun.

“They did the double over them in the League this season. And there are not too many Spurs players who would get in this Liverpool side.

“Certainly, in defence, I would swap only one — Toby Alderweireld or Jan Vertonghen to partner Virgil van Dijk.

“I am still tipping Liverpool to edge it but you have to wonder if they will have lost a bit of momentum from having not played for three weeks.

“Yes, Spurs have had the same time off. But Liverpool finished the season so strongly, winning all of their last nine games to push City right to the wire.”

Shearer added: “Klopp needs a trophy to show for all the brilliant work he has done at Anfield.

“But he has lost his last six finals — three with Liverpool and three with Borussia Dortmund.

“If it was just one or two, then it would not make a difference, but six… Klopp will be thinking about that on his way to Madrid.”