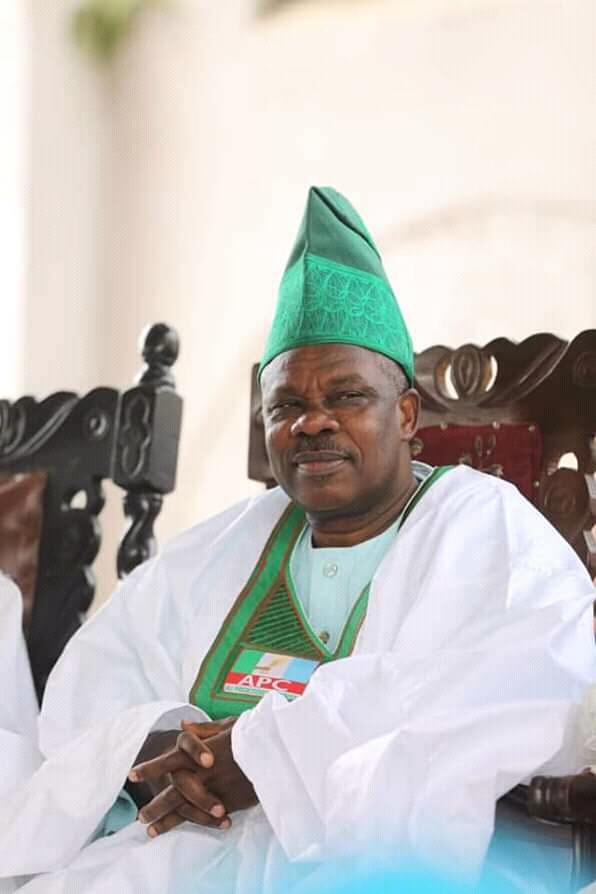 The Ogun State Governor, Senator Ibikunle Amosun, has debunked report in a section of the media that the Federal Government’s Enterprise and Empowerment Programme, (GEEP), popularly called TraderMoni, was disrupted on his orders in Lafenwa market on Tuesday.

Speaking to press men, during inspection of some ongoing projects in Abeokuta, the state capital, the governor said the report is false and untrue.

According to Amosun, the Iyaloja of Lafenwa actually called him that some people went to the market and were asking the market women to write their names and drop their Permanent Voters Cards (PVCs), in exchange for cash.

“TraderMoni is not done that way, the Vice President, Prof. Yemi Osinbajo will not do back door TraderMoni, where they will be demanding for people’s PVCs, two days to election.

“This act is a disservice to the lofty idea of why TraderMoni was set up. It was a way to corner the people and rub them of their PVCs.

“TraderMoni is a well structured social safety net program, that is helping our people in a very fantastic way and I will support it any day any time. In fact, I have even asked several times that when will TraderMoni be disbursed in Ogun to benefit our people”, the governor concluded.

2019 Presidency: Details of what Buhari said at APC rally in...

I REGRET LETTING GBAJABIAMILA DOWN IN 2015 – ABDULMUMIN JIBRIN