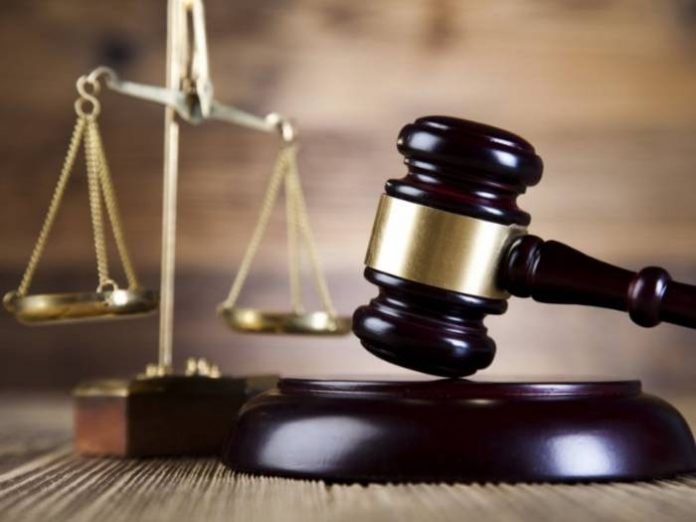 The defendant, of no fixed address, is in court on a two-count charge bordering on advance fee fraud and conversion of other people’s property to personal use.

The Police Prosecutor, Insp. Zedekiah Orogbemi, told the court that the defendant, on March 13, around 03:00 p.m, at Okitipupa New Garage in Okitipupa magisterial district, obtained N250,000 from one Benson Uwajero on the pretext of helping him to buy a second hand Toyota Camry car engine from Lagos.

He said that the defendant failed to buy the engine as promised, and began avoiding the complainant until he was apprehended by the police.

The defendant, however, pleaded not guilty to the charges leveled against him

The Chief Magistrate, Mr Musa Al-Yunus, granted the defendant bail in the sum of N500,000 and a surety in like sum.

He said that the surety must have a landed property within the court’s jurisdiction and show evidence tax clearance for one year.

Al-Yunus adjourned the case till May 6 for further hearing.