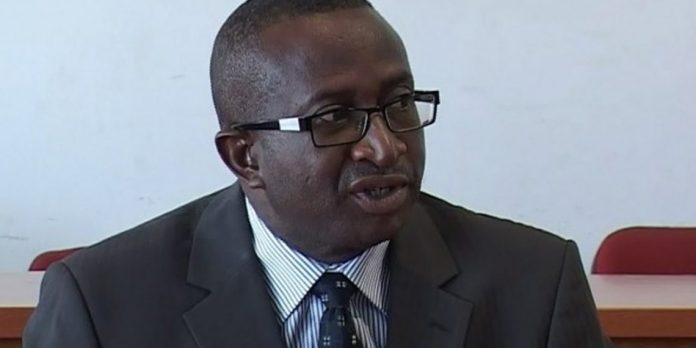 Former Senate leader and former chairman, Board of the Niger Delta Development Commission, Victor Ndoma-Egba, has said the ruling All Progressives Congress (APC) in Cross River is hopeful of victory at the ongoing elections petitions tribunal.

He stated this at the end of proceedings of the tribunal recently where he led a team of eight other lawyers to represent APC House of Assembly candidates from Cross River Central Senatorial District who are prosecuting their petitions before the Justice A. A. Babawale-led tribunal.

The former NDDC board chairman, who reaffirmed his belief in the capacity of the tribunal sitting in Calabar said he is hopeful that justice will be served at the end of the tribunal’s work.

He said the judiciary has shown itself as a major bastion of Nigeria’s democracy over the years and has continued to be the last hope of the common man.

The party, he said, was massively supported during the elections and still enjoys a huge follower-ship in the state, pleading for more support and prayers of all APC faithful in the state, especially the candidates who are currently seeking redress in the tribunal.

He advised the party candidates, pursuing election matters before the tribunal, to do so with diligence, determination and hope, noting that from observations the candidates have selected capable and experienced lawyers to argue their matters.

Senator Ndoma-Egba is also a litigant before the tribunal following his exclusion as APC candidate for the senatorial district in the February 23 National Assembly election.