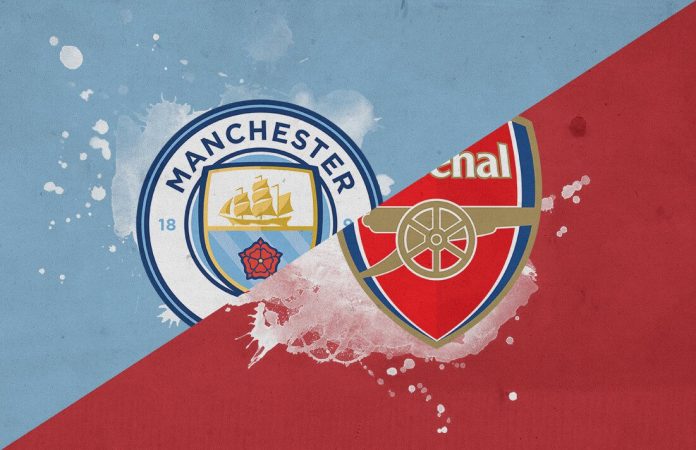 This was announced in a statement on Arsenal official website, arsenal.com.

Beattie, who has signed a long-term contract, is returning to the Gunners six years after she left the club for French side, Montpellier HSC.

During her first season with Arsenal, London the player made 83 appearances, scoring 25 goals.

Commenting on the signing of Beattie, Arsenal Women coach Joe Montemurro said: ”Jen is a strong and experienced defender.

”We’re delighted that she wanted to return back to Arsenal to help us take our success to the next level next season.

”She knows what this special club stands for, and she shares the same commitment and values. We are looking forward to working with her after the World Cup.”

Jennifer Beattie has also played over 100 games for Scotland.

Guardian: Kai Havertz to Chelsea could be announced today