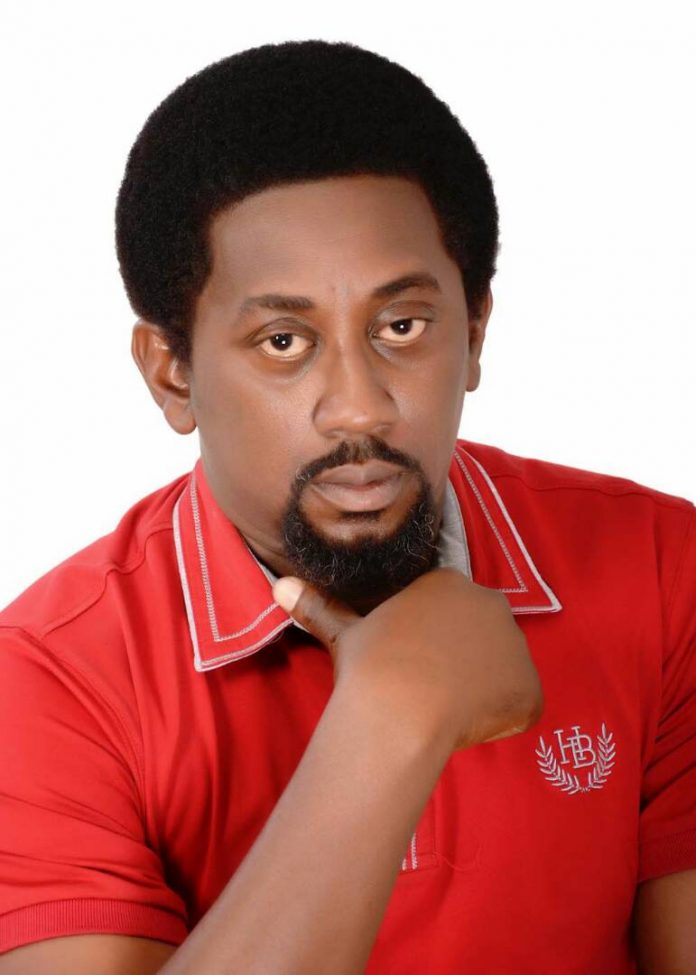 The battle for the leadership in the Rivers State Football Association has taken a different dimension as Police have arrested and detained veteran sportscaster, China Acheru, in Port-Harcourt.

The arrest and detention of Acheru followed a Petition to the State Commissioner of Police by the Rivers state FA chairman, Christopher Green, accusing the sports journalist of forgery and committing acts capable of causing a breakdown of law and order in the state.

Green, in his petition to the police, claimed that Acheru forged the signatures of ex Dolphins Star, Victor Ezeji and Cyril Dum-Wite on the petition to the Nigeria Football Federation challenging the dissolution of the Electoral Committee in the State FA elections.

The ace sports journalist was subsequently invited over by the CP Monitoring Unit of the police located at Old GRA in Port-Harcourt where he wrote a statement and was then detained until he got a lawyer and a colleague, Tonye Orabere to sign his bail.

However, Acheru, who is also contesting for the position of Vice-Chairman of the Rivers State FA, seemed upbeat when he spoke with newsmen where he described his detention as a non-issue.

“As far as I am concerned, it is nothing. We have seen this a lot in Nigerian football and politics; when a few people who are desperate for power use the police to try to intimidate others.

“Do I look like one that Chris Green can intimidate? That the police kept me for four hours means that I will go back to my village and start crying?” Acheru asked rhetorically.

“I have said this before and will say it again that the Rivers State football family has rejected Chris Green and what he is doing now is just a desperate attempt to hold on to something he has lost.

“He accused me of forging two signatures. The two people whose signatures I was supposed to have forged were at the same police station last week where they signed statements to the contrary. So, why the action by the police if they were not playing out a script?

“It is all about the elections so I know I may be arrested a few more times before Chris Green becomes past tense as far as the Rivers State Football Association is concerned. Like the late Gani Fawehenmi, I now leave my house every day with my detention kit that includes a small towel, toothbrush, toothpaste, and a deodorant, but it will be over soon.”

In the meantime, Acheru is expected to report at the Commissioner of Police, CP Monitoring Unit again on as the police continue their investigations.

In 2015, China Acheru contested against Chris Green for the position of chairman and lost 14-2 in the polls.

What I will do for Lagos workers, what civil servants must...