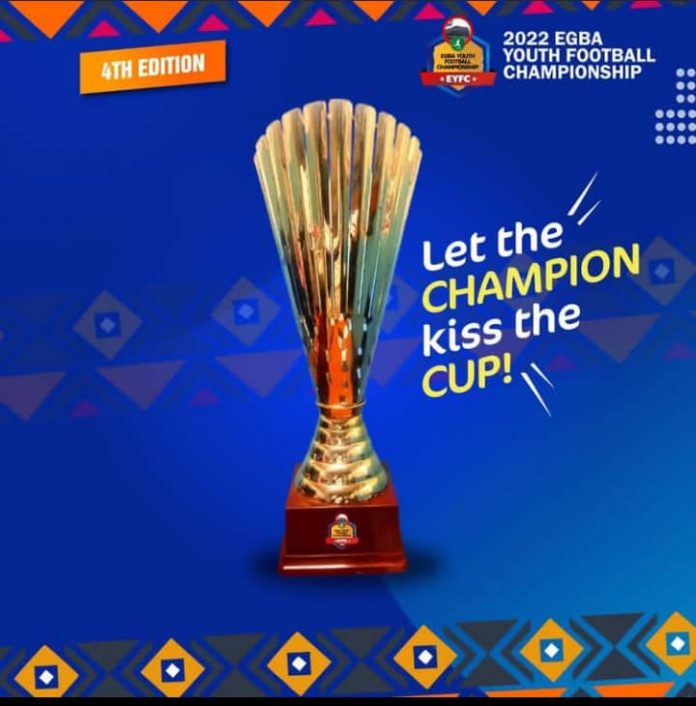 A member of Ogun State House of Assembly and Chairman House Committee on Information, Culture and Tourism, Hon. Yusuf Adejojo, other key stakeholders have advocated supports for the development of sports in the grassroots.

Hon. Adejojo made this known on Thursday in Abeokuta, the Ogun State capital during the draws for the 4th edition of Egba Youth Football Championship and award ceremony for some distinguished personalities who have enhanced the development of sporting activities in the state.

Hon. Adejojo who commended the organizer of the championship, expressed his optimism that the Sports Commission and Sports Trust Fund when signed into law would upscale and boost sports development in the state.

On his part, a recipient of the EYFC 2021 Excellence Award, Prince Onatolu lauded the initiatives of the organisers for their efforts geared towards the development of sports at the grassroots level.

A total of twenty four teams were paired into six groups, with fourteen debutants.

The top two teams from Groups A to F will automatically proceed to the second round, alongside the best four third-placed teams.