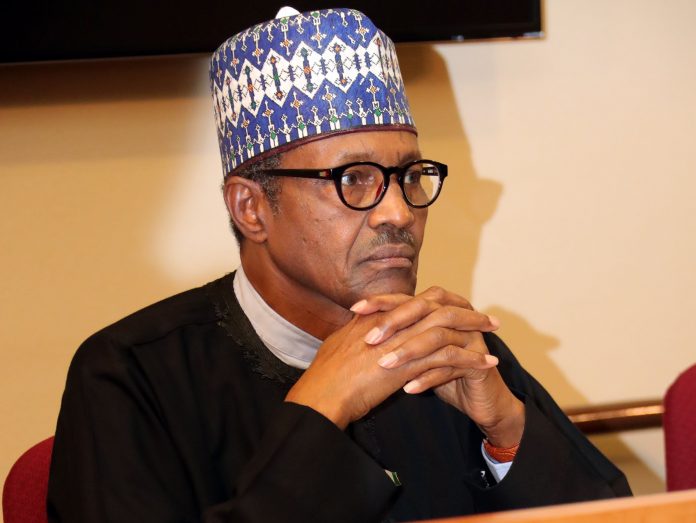 A non-governmental organisation, Advocacy for Advancement of Peace and Harmony in Africa Initiative (ADAPHAI) has slammed President Muhammadu Buhari over the proposed ‘RUGA Settlements’ for herders, saying the move is divisive.

It said such agenda would not only trigger suspicion among different ethnic nationalities in Nigeria, but would divide them the more along ethnic creed.

The group made this known in a press statement signed by its national coordinator, Comrade Sulaimon Suberu, a copy of which was sent to newsmen on Monday.

The statement noted that cattle rearing remains a private business of some individuals, wondering why the presidency is showing so much interest in the economic pursuit of an ethnic nationality over others.

It recalled how farming activities on the Plateau was seriously bastardised by the incursion of cattle rearers and by extension disrupted the means of livelihood of million of people without any solace from the government.

According to the statement, the move to foist the business interest of President’s kinsmen on other Nigerians would be counter productive and a recipe for chaos.

” It is indeed necessary for the presidency to thread softly at this time and listen to preponderant position of the Nigerian people, who have widely condemned the proposed RUGA for herdsmen across Nigeria.

“While it is no crime to care for one’s ethnic group, such affection must not be expressed at the detriment of others, and to extent of threatening the indivisibility of a nation and throw the entire country into confusion.

“The will to find lasting solution to the age-long rift between herders and farmers should be done holistically in cognisance to the fragile nature of our entity due to the plurality of Nigeria.

“The level of condemnation and negative reaction the proposed RUGA generated in the past days indicate that such move is unpopular and remains unacceptable to the majority of Nigerians who feel concern of their dignity and security.

“There is no gain saying that there is presently great tension between Fulani herdsmen and various groups in Nigeria, which responsible to the degree of reaction the proposal generated. So, the president must as a matter of urgency rescind it’s decision on RUGA and look for more acceptable means to address the issue of herdsmen / farmers incessant clashes,” the statement read.

ADAPHAI however charged Buhari to consider the need to change the pattern of appointments into the heads of security agencies, adding that the present arrangement is lopsided and raised array of unanswered questions with regards to the issue of Federal Character and sensitivity of a multi-ethnic group nation like Nigeria.

It implored the President to strive and do more of what will bring the diverse population of Nigeria together than policies that tend to put it apart.

Udeagbala set to take over as 21st NACCIMA President