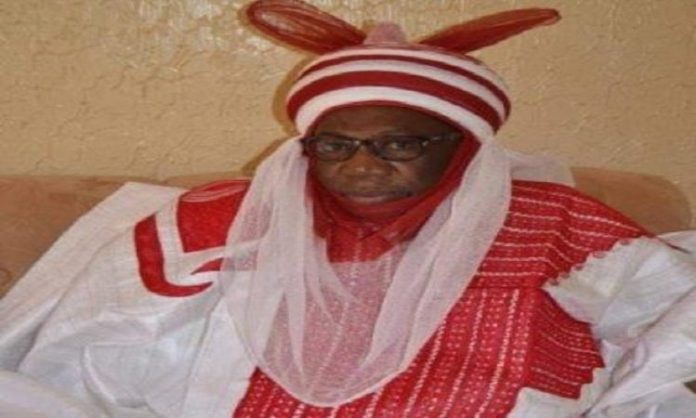 There was jubilation in Daura, Katsina State on Tuesday following the rescue of the Magajin Garin Daura (District Head), Alhaji Musa Umar from the hands of his abductors.

The District Head was abducted by gunmen on May 1, 2019, in front of his Daura residence while waiting to perform the 8:00 p.m. prayers.

It was learnt that his rescue was effected early Tuesday morning by the Inspector General of Police Operation Puff Adder Intelligent Response Team in conjunction with Kano state police command.

He added that an unspecified number of suspects were also arrested from where he was rescued at Gangan Ruwa Quarters in Kumbotso Local Government Area of Kano State.

Shortly after the news of his rescue was made public on Tuesday morning, well-wishers started thronging his house in Daura.

They were seen hovering around the house awaiting his arrival.

The Sarkin Labarun for the Daura Emirate council, Mallam Usman Muhammed said the Emirate council would comment on the development at an appropriate time.

He said, “We learnt of the development too. But we are still awaiting official pronouncement on the issue.”