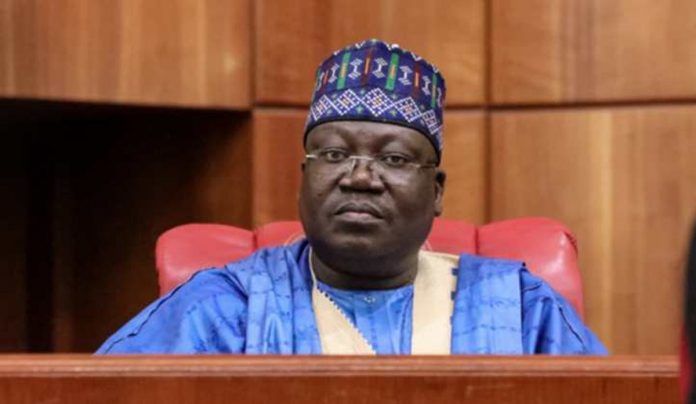 The President of the Senate,  Ahmad Lawan,  on Tuesday, announced the list of principal officers sent to him by the leaderships of the All Progressives Party and the Peoples Democratic Party.

Lawan, at the resumption of plenary, named Senator Abdullahi Yahaya as Senate Leader and  Ajayi Boroffice as his deputy.

The lawmakers would form the Body of Principal Officers also known as Selection Committee.

They are expected to assign senators to committees based on interest earlier shown by them.

In their separate acceptance speeches, Yahaya and Abaribe promised to discharge their duties effectively. 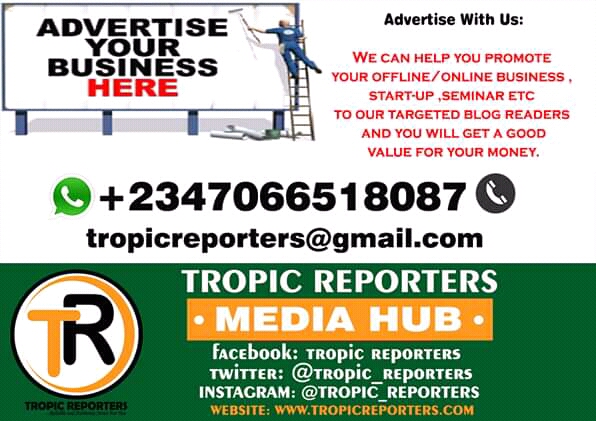