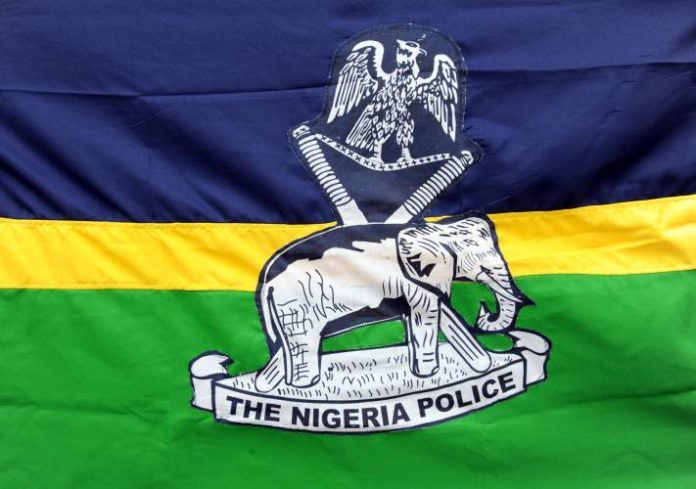 The Ebonyi State Police Command on Tuesday confirmed the arrest of over 50 suspected cult members who allegedly terrorising the state.

Investigation revealed that the arrest followed the rise in cult-related activities that is ravaging the state, especially in Ohaozara, Ohaukwu, Ezza south, Ezza north and Afikpo North local government areas.

Recall that three persons at the weekend lost their lives at Onueke, capital of Ezza south LGA and in Ezza North LGA as a result of cult clashes between two cult rivals.

According to her, “when it comes to crime rate, Ebonyi record low in Nigeria as a federation. But this cult related activities is what is disturbing us here. All the arrest we have made, they are more than fifty (50) and so many of them are being charged to court.

“If you go to the prisons, you see so many of them that are young once, who suppose to be outside here preparing their ways with stakeholders in leadership on how to takeover from them when the time comes.

“We need attitudinal change. The greatest problem is that, these cultist has continued to brainwash the young boys,” she stated.