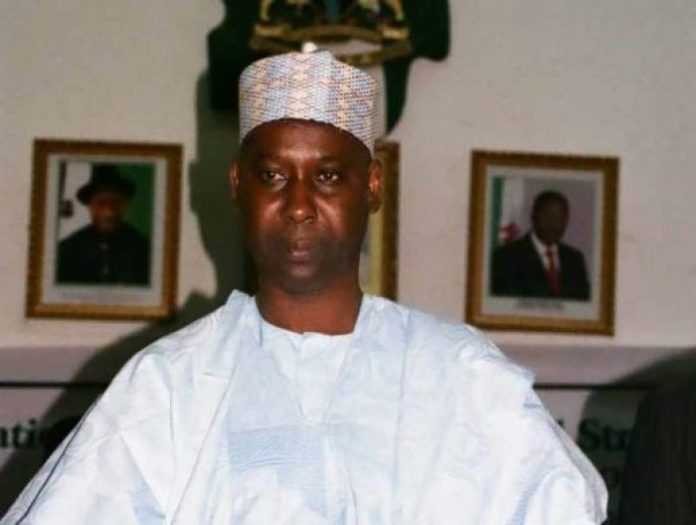 NAN reports that Muhammad-Bande, the sole candidate for the position, was elected through acclamation at the 87th plenary meeting of the Assembly in New York on Tuesday.

He is the second Nigerian to hold the office after Joseph Garba, a retired military officer and diplomat, who led the organ between 1989 and 1990.

He will be inaugurated in September.