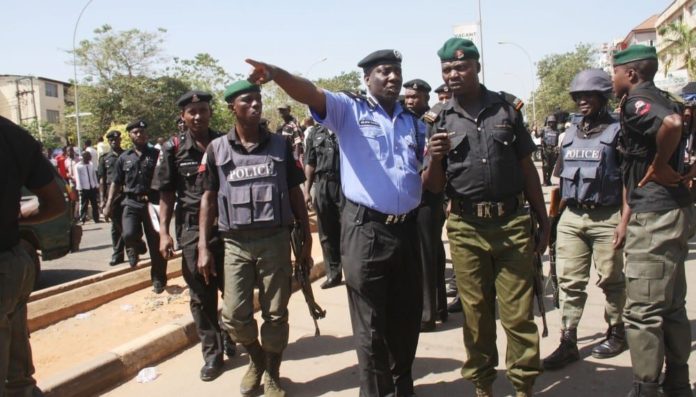 This is contained in a statement issued by the command’s Public Relations Officer, SP Gambo Isa, and made available to newsmen on Monday in Katsina.

The statement said that the suspect, who was on police wanted list for long, was arrested on Saturday at Dayi in Malumfashi Local Government Area, following a tip-off.

“The suspect has been on the wanted list of the command in connection with various cases of cattle rustling, kidnapping, culpable homicide and armed robbery.

“He is among criminals terrorizing people in Danmusa, Malumfashi, Safana and Batsari local government areas of the state,” the statement said.

It further said that during police investigations, one AK 47 rifle was recovered in his possession.

The statement added that the suspect would be immediately charged to court.