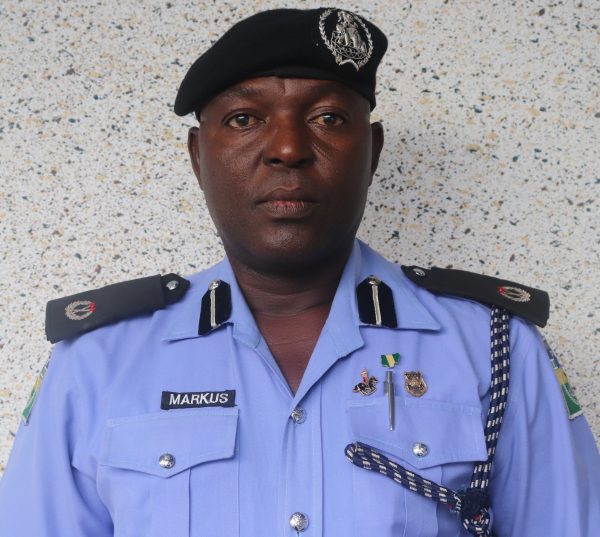 Reading time: 1 Minute
Force Spokesman, Frank Mba, a Deputy Commissioner of Police, said in a statement in Abuja that Basiren took over from ACP Abayomi Shogunle.

Mba said Basiran had held different positions within the force, including Public Relations Officer, Zone 12 Bauchi, Unit Commander in the Police Mobile Force (PMF), among others.

Basiren is a graduate of Sociology from Ahmadu Bello University and holds an M.Sc in Crime Management and Prevention from Bayero University, Kano.

He attended the Policy, Strategy and Leadership Course at the National Institute for Policy and Strategic Studies (NIPSS), Kuru, Jos and Tactical Intelligence Command & Management Course in Enugu.

Mba said he is expected to use his wide field experience in refocusing the CRU on its core mandate of running a community oriented Complaint Management System.

He said the Inspector General of Police, Mohammed Adamu, urged members of the public to give the new CRU head their full support to effectively discharge his duty.

CRU was established in November 2015 to run a community-oriented complaint management system through which citizens’ complaints against officers are addressed in real time.