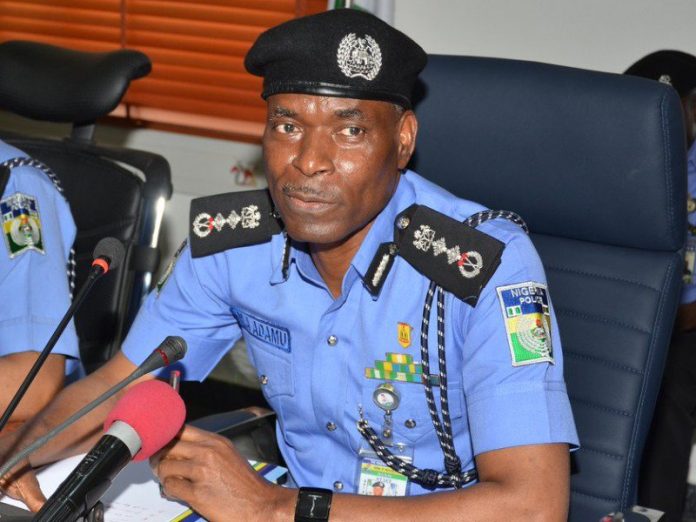 The Acting Inspector General (IG) of Police, Mohammed Adamu, said in Benin City on Monday that the Special Anti-Robbery Squad (SARS) has contributed up to 80 per cent of the successes recorded by the Nigeria Police Force.

Adamu made the remark at the commencement of a three-day Human Rights Training Programme for officers of SARS in Edo.

The IG, represented by CP Abiodun Odube, Commissioner of Police in charge of Training and Development, said this was in spite of the protests by Nigerians against the activities of SARS.

He noted that one area of conflict between the public and SARS was in the area of human rights.

The IG said the training was, therefore, a holistic approach to enhance the performance of the squad.

He also said that the force was committed to the training and re-training of its officers and men across the country to respect the human rights of the citizens.

According to him, the training seeks to improve professionalism of officers, who are expected to take the training down to their subordinates and the rank-and-file.

He stressed that the training was part of a holistic reform to get police personnel adequately equipped to discharge their duties and win the trust of Nigerians.

Meanwhile, CP Mohammed DanMallam, Edo Commissioner of Police, commended the IG for approving the participation of officers of the command in the intensive training.

He said he believed that the training would aid the repositioning of the police for more efficiency and put them in good relations with members of the public.

Earlier, Dr Uju Agomoh, Executive-Director, Prisoners’ Rehabilitation and Welfare Action (PRAWA), said it would be the first time such training on human rights would be scaled down to the unit levels.

Agomoh, whose organisation provided the technical support for the training, noted that it was not enough to call for banning of police units.

According to her, the units should be supported with training and re-training, to get the best out of them.

He said that the exercise had been running for more than three years.

Zander said that GIZ aims at ensuring holistic reforms in the way police jobs are carried out and to promote international best practices in policing within Nigeria, in particular, and Africa, at large