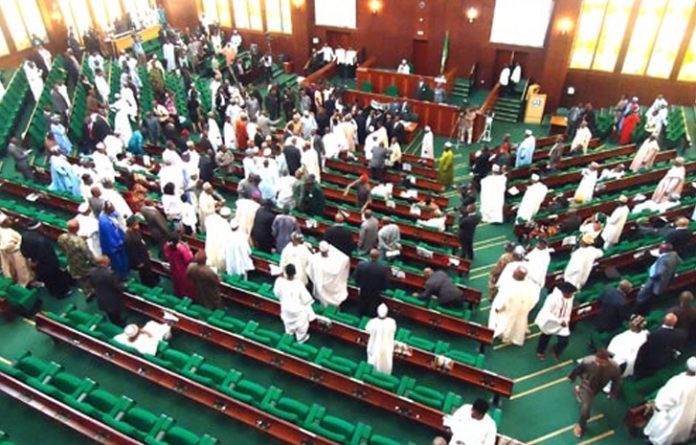 The Peoples Democratic Party (PDP) has suspended Ndudi Elumelu, over the minority leadership tussle in the House of Representatives. 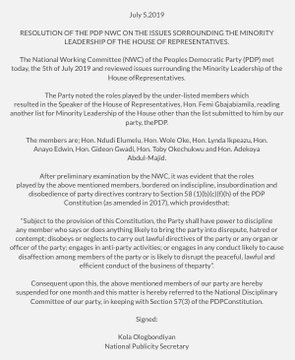 Resolutions of the PDP NWC: The National Working Committee (NWC) of the @OfficialPDPNig met today, the 5th of July 2019 and reviewed issues surrounding the Minority Leadership of the House of Representatives.

The suspended members were nominated by the speaker of the House, Femi Gbajabiamila, as minority leaders, against the preferred candidates of the PDP.

Ologbondiyan says the party’s decision was a resolution of the National working Committee which sat on Friday to review the issue.

ENTREPRENEURS  PAY INMATES’ NECO FEE, GIVE OUT FOOD ITEMS, OTHERS IN...