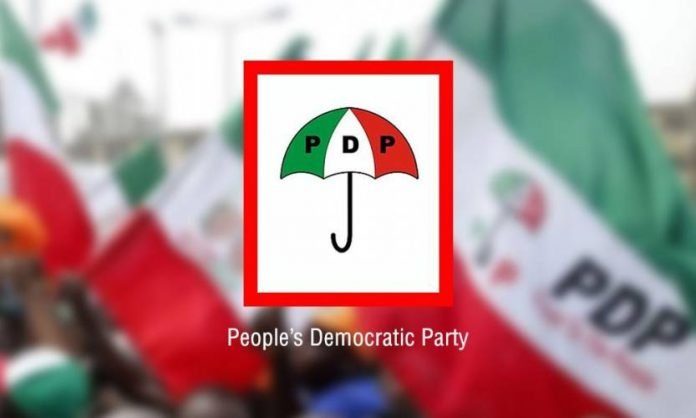 The candidate of the Peoples Democratic Party (PDP), Adenigba Fadahunsi, has emerged as the winner of Osun East senatorial seat.

Fadahunsi had 114,893 votes to beat his closest rival, Ajibola Famurewa of the All Progressives Congress (APC) who polled 105,720 votes

Fadahunsi was thereafter declared the winner and returned by Adegbehingbe Oladiran, a professor at Obafemi Awolowo University who served as returning officer of the constituency.

The outgoing Osun East senator is Babajide Omoworare of the APC. The zone consists of Ilesa and Ife.

Fresh elections to hold in parts of Jigawa as card readers...