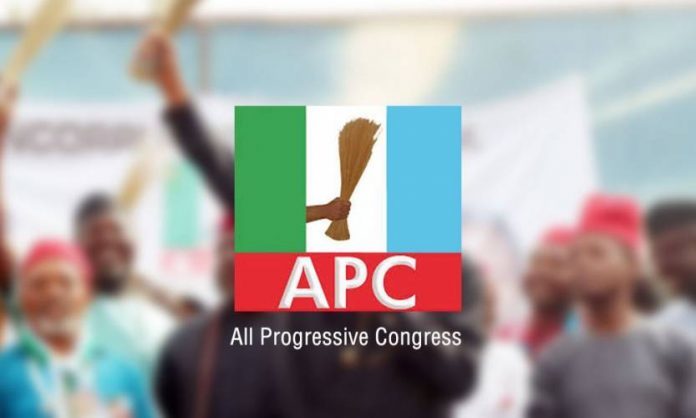 Less than six days to the gubernatorial and House of Assembly elections, the governorship candidate of the Abundant Nigeria Renewal Party in Kwara State, Dr. AbdulMumeen Yinka Ajia, has decamped to the All Progressives Congress.

While the ANRP governorship candidate announced his defection in a signed statement, Hon Aluko, who was a former member of the Kwara State House of Assembly, made his own declaration at a rally held at the ECWA Primary School, Oja-Iya, Ilorin, on Sunday.

Ajia, a leading candidate with appreciable following among the youth, said in a statement at the weekend in Ilorin that AbdulRazaq’s victory will turn the page for the political history of Kwara.

Ajia who also announced his immediate resignation from the ANRP and movement to the APC, explained that “the situation in Kwara is really not about party but about our struggle against retrogressive leadership as a people.”

He called on his supporters to deliver their bloc votes for the APC governorship candidate, Abdulrahman Abdulrazak.

Ajia, while declaring his support for Abdulrazak, said, “I have also gone through his manifesto and I am assured that the progressive, people-centred Kwara that I envisioned can be kick-started under his leadership.”

Aluko, leader of the PDP defectors at Oja-Iya, was chairman of the Kwara United Football Club and the PDP leader in Badari Ward of Ilorin West, the most populated local government area in Kwara State.

Also on Sunday in Ilorin, over 500 PDP members from Asa LGA joined the APC.