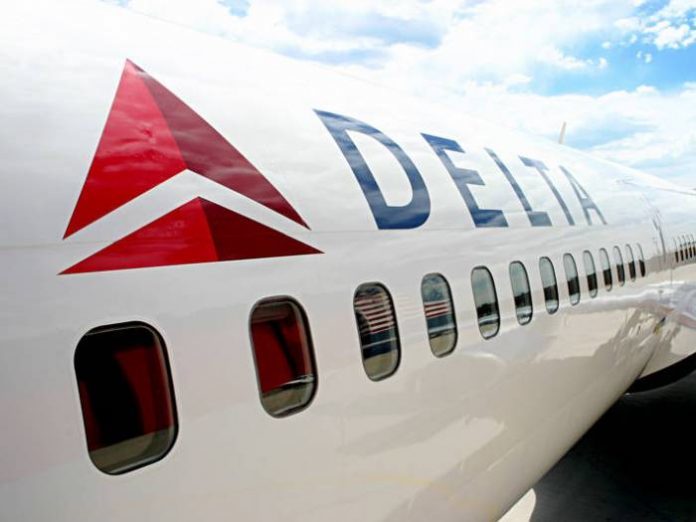 A source close to the airline who craved anonymity told newsmen that the deceased had a terminal disease and wanted to come back to Nigeria, his country to spend the rest of his life, but could not make it as he died about eight hours into the flight.

The informed source said, “The deceased had a certificate from a hospital in the United States of a serious terminal disease, indicating that he may soon pass on. So, the deceased decided to come back to his homeland to spend the rest of his life, knowing the complexities and costs it will take bringing back his corpse, in case he doesn’t survive the illness.”

The source further explained that the airline did the man a favour by bringing him back, adding that it was just to help him.

We learnt that when the flight arrived there was undue delay that lasted for over two hours as effort was being made to evacuate the body before other passengers would disembark.

This was confirmed by journalist and blogger, Rose Moses, an acquaintance to one of the passengers onboard the flight who complained on social media that she had waited for two hours at the car park of the Lagos airport wondering why passengers aboard Delta Airlines flight from Atlanta was yet to disembark its passengers after landing.

Moses said after placing calls to the person she was waiting for, she was told one of the passengers died three hours to landing aboard the flight; so, all the passengers were asked to remain seated until the body was evacuated.

It is a policy of some airlines to return the body of any person that died on board of their flight to the airport of departure, but Delta ignored this policy possibly because the flight was already few hours to its destination.

Five years ago, a British Deputy High Commissioner to Nigeria who flew in from the US on United Airlines flight to Lagos slumped and died on arrival at the airport.

Reacting to the death of the passenger on Delta flight yesterday, the Federal Airports Authority of Nigeria (FAAN) said it had not received any report of any death in a flight.

However, the General Manager, Corporate Affairs of the agency, Mrs. Henrietta Yakubu, said the issue would be investigated by the authority immediately.

SANWO-OLU CALLS FOR EQUAL TRADE PARTNERSHIP BETWEEN UK AND AFRICA