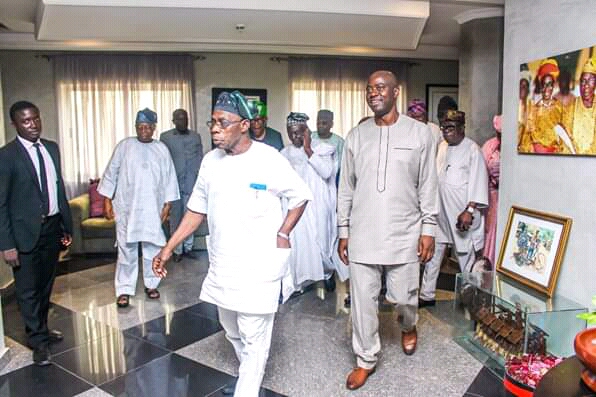 Former President, Chief Olusegun Obasanjo on Thursday, tasked the new Oyo state governor-elect, Seyi Makinde to jettison the type of democracy, which would target selfish interests of the few.

The former President said that the new governor-elect has a lot to do to improve the status of the capital of the old Western Region, even as he called on the people to further support him in the onerous task ahead.

In a release by his Media Aide, Kehinde Akinyemi, Obasanjo cautioned the incoming government from corruption, “be transparent and embark on developmental projects, which would be a delight to the people of Oyo state. Please run a government that will be making them to ask, where have this type of government been all this years in Oyo state.

Obasanjo called for co-operation between the governor, his deputy and the other members of the team, saying, “where there is misunderstanding, call yourselves together and make peace in the overall interest of Oyo state.

“He cannot do it alone and since you have supported him now, you should continue to be together. You should be mindful that Oyo people are fearless and they don’t mind, whose oars is gored, that is why you are there now.” 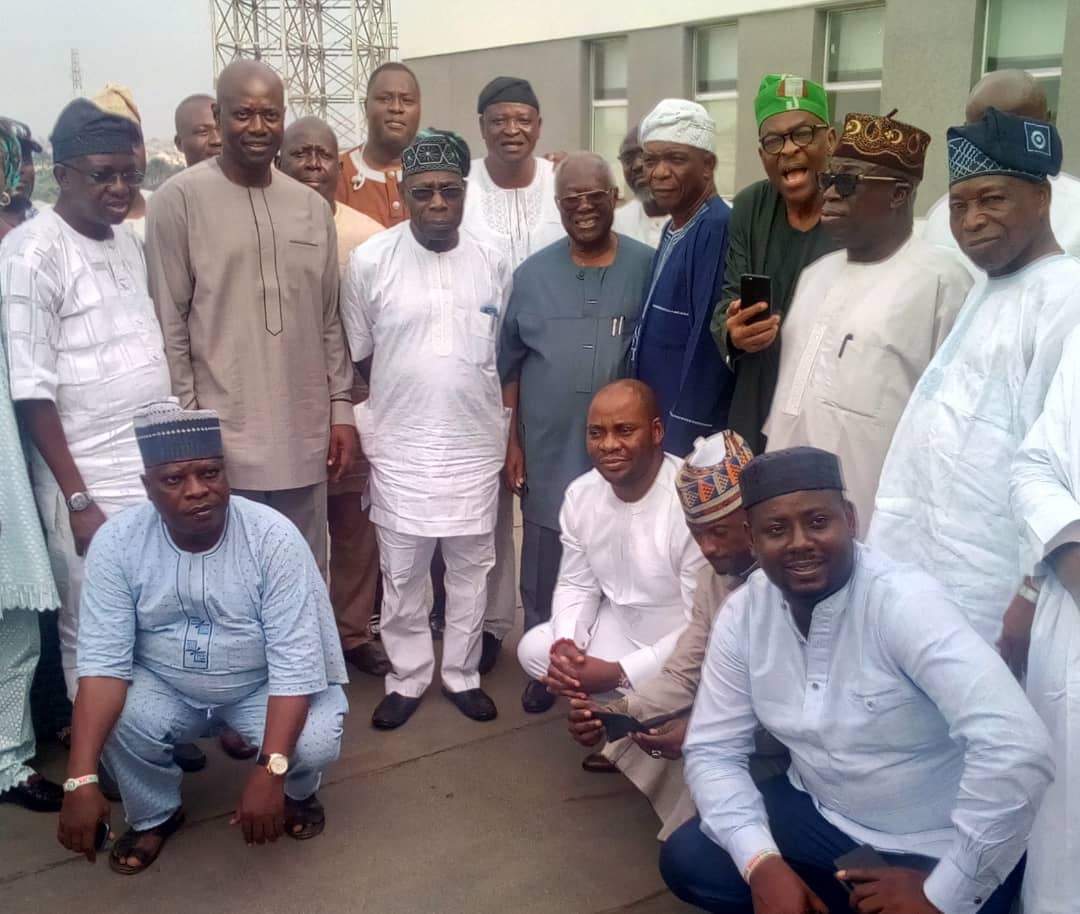 He promised to support the new government and be available anytime his attention is needed.

The governor-elect said the visit was to appreciate and seek for wisdom from the elder statesman.

Makinde admitted that the state was “in a bad shape, and as such we are taking what Baba had told us with all vigour by going to work immediately.

“He had warned against corruption and transparency. We are very much aware of this too. With God, Oyo state will never be the same again. This is the type of visit that will give us the needed tonic to forge ahead positively in Oyo state.”

The former Deputy Chairman (South) of the People’s Democratic Party, Chief Olabode George who facilitated the visit said he called Obasanjo barely 24hours ago and “I want to thank him for granting us audience within the short notice.”

Among those on the governor’s-elect entourage was his deputy, Akeem Ademola, Oyo state chairman of PDP, Kunmi Mustapha, Bose Adelabu, Lagos state PDP chairman, Dominic Agboola among others.