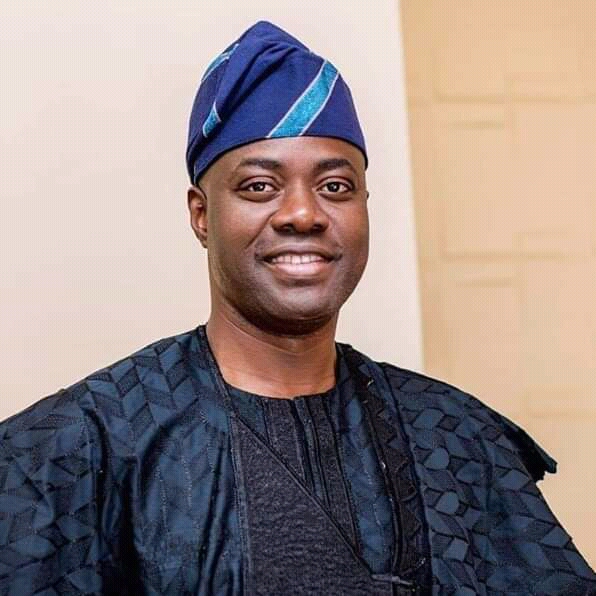 Governor Seyi Makinde of Oyo State on Wednesday issued a 48-hour ultimatum to the aides of the immediate past governor of the state, Senator Abiola Ajimobi, who are still in possession of government vehicles to return same or risk arrests.

Makinde gave this order via a statement signed by his Chief of Staff, Chief Bisi Ilaka.

The Governor said that the former state officials must comply with the directives on the return of state assets in their custody.

The government stated that it had observed that some former political office holders were still in possession of official vehicles attached to their offices despite the fact that they are no longer in the service of Oyo State.

The statement read: “Consequently, His Excellency, Governor Seyi Makinde has therefore directed that all former political functionaries who are still in possession of government vehicles to return the same to Government Transport Pool within 48 hours.

“Failure to which the security agencies shall be directed to retrieve such vehicles from wherever they may be kept.”

The government said it would take all necessary steps to ensure that all assets illegally taken away by the former officials are returned to its custody, insisting that such officials should have honourably turned in the assets.