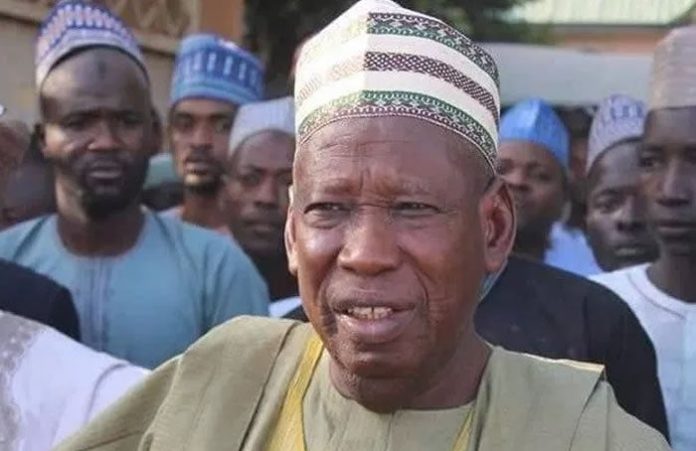 Kano State Governor, Dr Abdullahi Umar Ganduje, has revealed plans to sponsor a bill in the State Assembly on compulsory education for all school-age children in the State.

Ganduje, who made the disclosure in Kano, Monday evening, during an interactive session with UNICEF Advocacy Group in collaboration, with State Universal Basic Education Board and High-Level Women Advocacy at Government House, warned that henceforth, parents, who refused to enrol their children in schools, risk arrest and prosecution.

To this effect, the Governor, also warned that parents, who decide to send their children into the streets, would not only be arrested but risk prosecution.

Ganduje said, “With the bill signed into law, parents who refused to enrol their children would be taken to court.