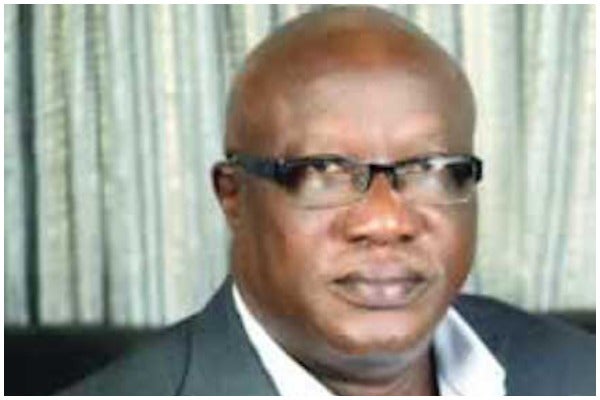 A former governorship aspirant of the Peoples Democratic Party in 2010 in Ogun State, Olajide Awosedo is dead.

Awosedo, who was the Chairman, Grant Property Limited, breathed his last on Tuesday at the age of 68.

A family source who confirmed Awosedo’s sudden death disclosed that he died abroad.

The source told our correspondent that the business mogul had been in and out of the hospital in the last few months before he died on Tuesday morning.

He hails from Okun-Owa in Odogbolu Local Government Area of the state.