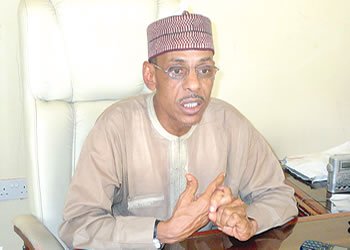 Abdulsalam Baba-Ahmed, an ex-Commissioner of Land and Survey in Kaduna State, on Tuesday, died after battling an undisclosed illness.

His elder brother, Hakeem Baba-Ahmed, made this known to reporters in Zaria, saying that “he died at about 3:00pm in Kaduna.”

Before he was appointed Commissioner by the Ramalan Yero’s administration, the deceased had served as Zaria Local Government chairman among many other public and private offices he held.

The funeral prayers were performed immediately on Eid-el-Fitri day at the Baba Ahmeds’ family house at Tudun Wada, Zaria.

The Baba-Ahmed family recently lost some of their members including Mahmoon, Mahadiyya and Abdulrashid.