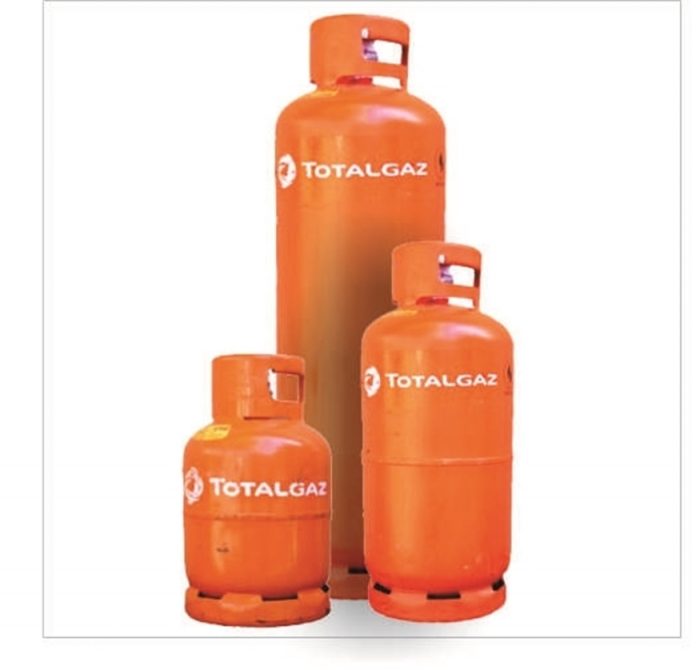 The Federal Government has said it is coming up with a policy that would remove the ownership of Liquefied Petroleum Gas cylinders from consumers.

It made this known yesterday at a stakeholders’ forum on LPG penetration in Abuja.

Speaking, the Minister of State for Petroleum Resources, Dr. Ibe Kachikwu, said the policy would require that the ownership of the cylinders rests strictly with the dealers and distributors, adding that this was part of the strategy to deepen the penetration of LPG, also known as cooking gas, and address issues of safety.

Kachikwu added that the Federal Government had reached an agreement with two original cylinder manufacturers to deliver 600,000 cylinders to LPG distributors on credit, with a repayment period of 18 months.

He said the Federal Government would in the next couple of days commence the clampdown on illegal roadside LPG dealers, while he directed all skid operators of LPG to immediately convert their outlets to micro distribution centres before the enforcement begins.

Represented by his Senior Technical Assistant, Brenda Ataga, Kachikwu said: “The MDCs will essentially create and introduce into the market what we call the cylinder exchange programme, whereby the cylinders are owned by the distributors.

“There is no need for you to decant for anybody that comes in, and that eliminates illegal risks as well.

“Your customers pay for only the content, while you own the cylinders and control the management of those cylinders.

“We put that onus on distributors going forward, to support the safe and standard method of selling LPG.

“I tell you today that Nigeria is the only country in West Africa that does not practice the re-circulation model.

“Everyone has moved away from this because, again, most of the population cannot afford cylinders.

“So, you have to remove that cost from them.”