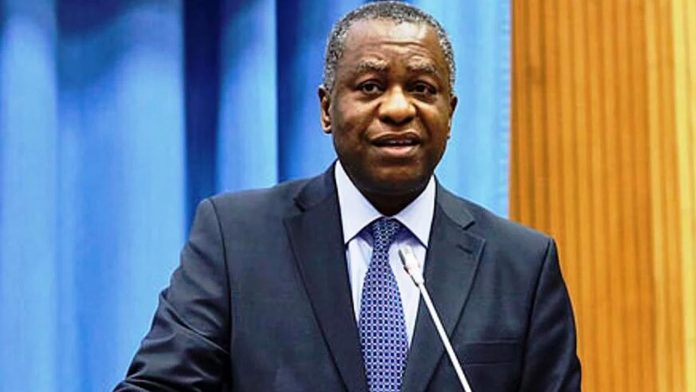 The Minister of Foreign Affairs, Mr Geoffrey Onyeama, on Monday said the Federal Government has engaged the U.S. government to make the issue of visa issuance less difficult for genuine Nigerian visitors to America.

Onyeama said this on Tuesday in Abuja while fielding questions from newsmen on the negative impact the issue of visa overstay had on Nigerians travelling to the U.S.

The minister expressed concern that one of the consequences of the visa overstay was the recent suspension of `Dropbox’ for visa renewal for Nigerians.

The minister said that most of the unfavourable migrant decisions taken by some countries were triggered by the negative perceptions about few Nigerians who do not obey the rules of those countries.

“The issue of migration is a challenge and such a sensitive topic because the U.S. has just suspended the `Dropbox for visas renewals. 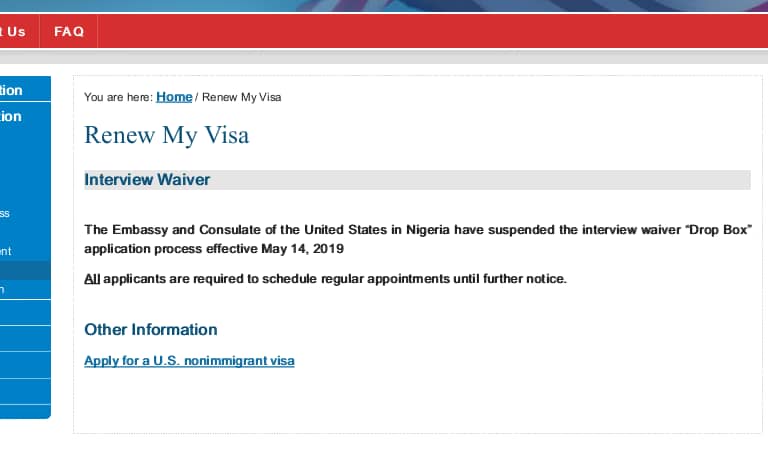 “And a lot of it is that they released statistics to show that 10 per cent of people who overstayed their visas globally are Nigerians.

“Those who do not obey the rule of other countries’ have more negative impact on those who obeyed,” the minister said.

He said that there had been those who were denied visas not because they were not qualified but because of perception created by those who disobeyed the rules.

“The issue of those who overstayed their visas is a real issue. We have engaged with the U.S government over it.

“We are just trying to work through them and they are looking at various alternative and solutions and to make less difficult for the genuine visitors and the like.

“Things like you have to have guarantor or surety and the like, all those things are what they are trying to apply to really address this issue,” NAN quoted him as saying.

Onyeama added that the ministry was doing what it could to ensure that the issue of the recent suspension of dropbox for visas renewal do not affect genuine visitors to the U.S.

“We are doing what we can; they (U.S. Embassy) told me that notwithstanding the suspension of drop box mechanism that there would be expedited interview for certain people.

“And that there would be that flexibility to request for interview that might make it easier for those seeking visa,” he said.

Two Reuters reporters freed in Myanmar after staying 500 days in...