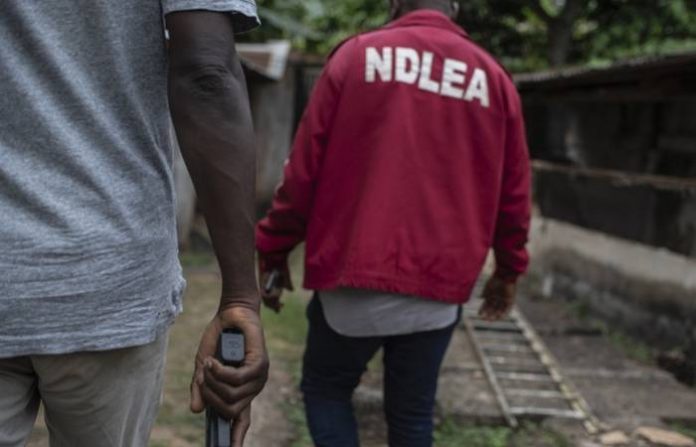 The Commandant of the agency in the state, Mr Aliyu Adole, made this known in an interview with News Agency of Nigeria (NAN) in Gombe on Friday.

He said the suspects comprised 30 males and two females.

Adole said that 18 of the suspects had been charged to court, adding that 16 were awaiting trials, while two had been convicted and serving their sentences.

He said that the other suspects were “patients’’ currently being counselled for rehabilitation.

Adole decried the use of Pentazocine injection by some youths in the state in the absence of Tramadol.

“Some of the youths have become so addicted to drug and this has resulted to the damage of their hands which may no longer function well,” he said.

The commandant, therefore, urged parents and guardians to counsel their children to stop the abuse of drugs because of the adverse effects.

‘DON’T HAVE A REMATCH WITH ANDY RUIZ’ – GEORGE FOREMAN TELLS...