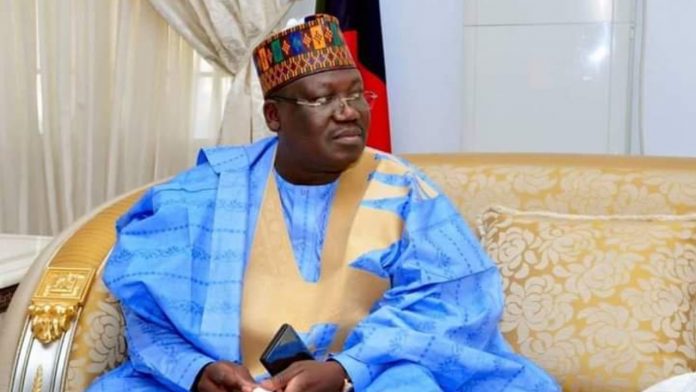 The Senate President, Ahmed Lawan, has accepted Olu Onemola’s rejection of his appointment as Special Assistant on New Media.

A statement by the Special Assistant to the Senate President on Media & Publicity, Mohammed Isa, made this known on Sunday in Abuja.

The resignation, according to the statement, is contained in a letter addressed to the Senate President.

In the letter, Onemola, who served in the same capacity under ex-Senate President, Bukola Saraki, thanked Lawan for the offer to continue to serve and promote the work of the 9th Senate, “which I’m sure is borne out your patriotic desire to serve the Nigerian people.”

“However, at this time, given my antecedents and the controversy this has generated, I would respectfully like to be excused from taking up this national assignment.

“It is my hope that whoever does fill this role will build upon what we have started in terms of opening up the activities of the Nigerian Senate to the public,” he added.

The Senate President, the statement added, has since approved the resignation and wished Onemola “all the best in his future endeavors”.

Supporters of the ruling All Progressives Congress (APC) have been attacking Lawan over his recent appointments.

The development had forced Lawan to reverse the appointment of Festus Adedayo as his spokesperson.