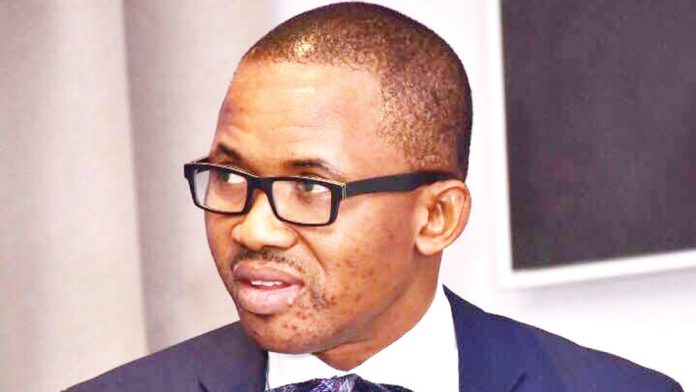 A Constitutional lawyer, Dr Kayode Ajulo, has joined other Nigerians in condemning the punishment meted to DAAR Communication, owner of Africa Independent Television (AIT) and Raypower FM by the National Broadcasting Corporation (NBC), saying it was too harsh.

Ajulo said on Friday in Abuja that there were other punishments that could be employed by NBC to ensure that any erring media outfit conformed to prescribed laws and regulations.

He said that the freedom of the press was guaranteed in developed nations and polities, adding that the provisions of Section 23 of the constitution guaranteed press freedom.

According to him, the press, radio, television and other agencies of the mass media shall at all times be free to uphold the fundamental objectives and uphold the responsibility and accountability of the government to the people.

“I am of the view that the punishment meted by the NBC was harsh, however, one of the remedies that avails to AIT is to approach the court for reversal of any action taken by NBC,” he said in a statement.

He said that AIT was a product of June 12 struggle, noting that it would be a disservice to democracy and nationalism as well as the image of Nigerian government to withdraw the license of DAAR Communications.

Ajulo said that the withdrawal was coming on the eve of the grand celebration of June 12 as Nigeria’s Democracy Day would not augur well for the country.

The News Agency of Nigeria (NAN) reports that the Director-General of NBC, Mr Kawu Modibo, said the decision to suspend AIT was based on the violation of the broadcasting code of the station.

Others include failure of the broadcasting station to pay its licence fees as and when due backed by the provisions of paragraph 10 of the third schedule of the NBC Act.