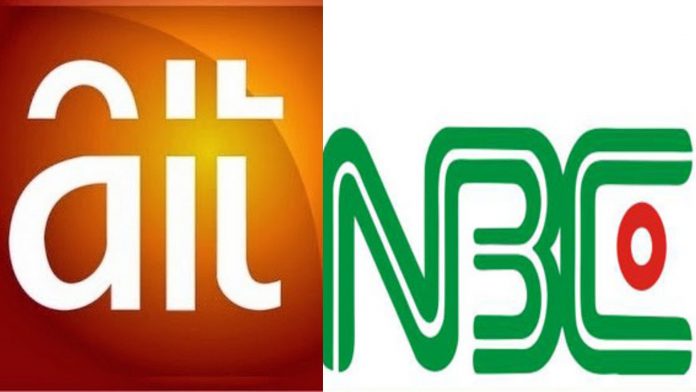 It was earlier reported that the two parties had reached an agreement.

The settlement, he however said, is based on the fulfilment of some conditions.