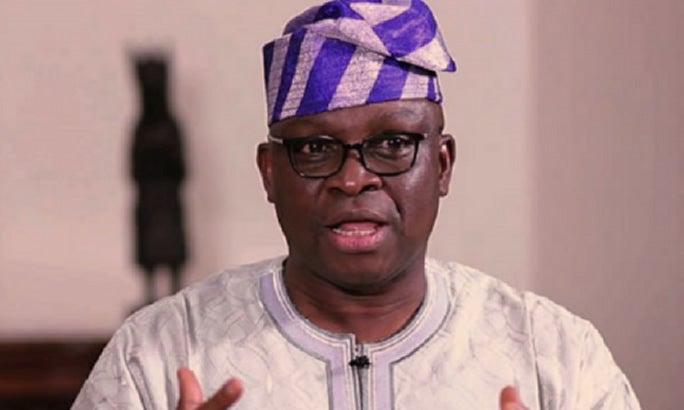 Former governor of Ekiti State, Ayodele Fayose, has advised leaders and governors of South West Region to rise above being seen as ‘Cabal Yes Men’ to ensure an end to the kidnappings and herdsmen menace currently bedevilling the region and the country.

Fayose said, “The kidnappings and herdsmen menace would not end until leaders, especially some governors stop seeing themselves as Cabal Yes Men”.

A statement by his media aide, Lere Olayinka, in Ado Ekiti on Friday, stated that the former governor, made the assertion in a tweet on Thursday, saying Fayose had warned of this menace long ago, adding that Nigeria and its people seemed conquered by the menace.

Fayose said that unless the leaders and governors in the country, rise above being seen as “Cabal Yes Men”, at the expense of their own people, Nigerians would continue to be defenceless and conquered.

“I warned against kidnappings and herdsmen menace now bedevilling the South West and Nigeria long ago.

“We have now become conquered people and we will remain defenceless except our leaders and governors desist from wanting to be seen as ‘Cabal Yes Men’ at the expense of the well-being of the people.”