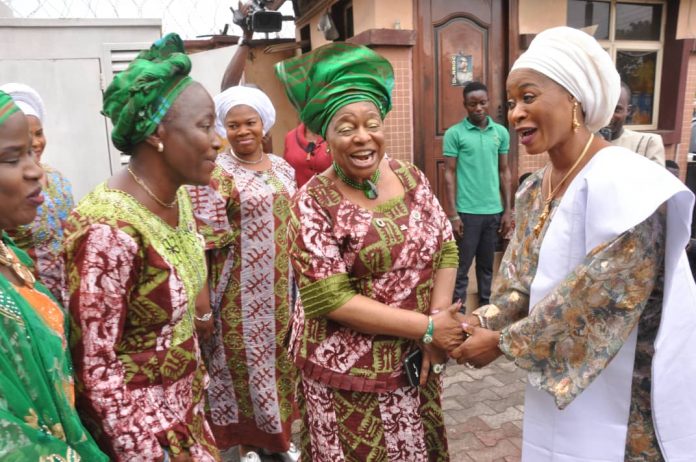 It was an epoch making event yesterday 11th April, 2019 in Abeokuta, Ogun State as The Nigeria Association of Chambers of Commerce, Industry, Mines and Agriculture Business Women Group (NAWORG) inaugurated new executive of Ogun State Chapter saddled with the sole responsibility to run the affairs of the association.

In the speech of the National Convener and National President of Nigerian Association of Chambers of Commerce, Industry, Mines and Agriculture (NACCIMA), Iyalode Alaba Oluwaseun Lawson, MFR pointed out that the launch of a new Chapter in Ogun State was in recognition of the clear indication of all the numerous contributions many industrious women in the state operating in different Sectors of the economy.

Iyalode Lawson then admonished all the newly elected Executives of the group to see their election to this leadership position as a call to Service as they must be ready to give their best to the development of the group in all ramifications.

Iyalode Lawson noted that she was satisfied with the leadership composition of the group which was made up of very cerebral and industrious women.

She therefore enjoined them to pull all unified efforts together towards improving the enterprises and businesses of the group and its members.

She concluded by urging the members to continue in their respective capacity to offer voluntary support to the newly inaugurated leadership in order to achieve the set objectives of the group.

The Coordinator of the Group, Mrs. Cynthia Saka in her welcome address noted that the significant role of women in the society is fast changing most especially in the family cycle, business, politics and Education as women are now renowned in their different endeavors as being industrious and highly innovative.

The Coordinator also used the epoch making event to invite fellow women entrepreneurs that are not yet members of the group to consider joining ‘the moving train so that they could latch into the various opportunities embedded in the group as that will no doubt shape the lives of womenfolk for the best.

Other highlights of the programme include lecture with the theme, ’Becoming a Woman Entrepreneur: Prospect and Challenges as delivered by Professor Modupe Adelabu of National Board for Technical Education, while the second  inaugural lecture with the topic, ’Exploring Opportunities in Agribusiness: Women on Call’, was delivered by Prof Helen Bodunde of the Federal University of Agriculture, Abeokuta.

The ceremony also witnessed the appointed of Dr. (Mrs)  Olufunsho  Amosun, Wife of the Executive Governor of Ogun State as Grand Matron, Alhaji Tunji Labode, as Patron and Chief (Mrs Adesola Adebutu as matron of the group respectively. 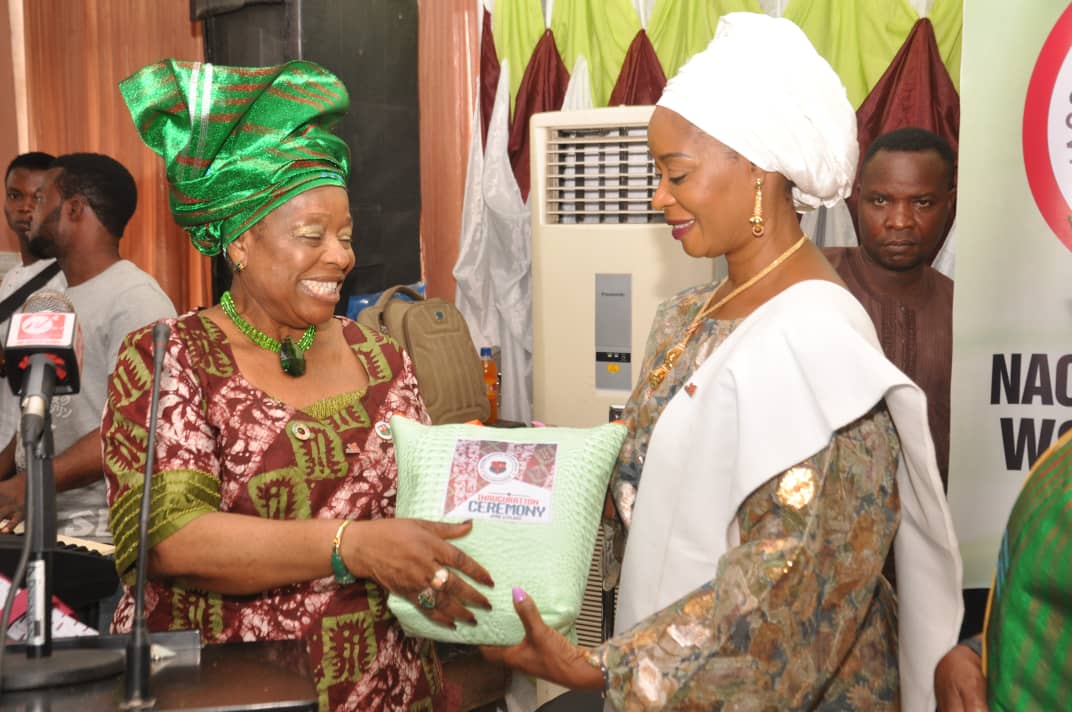