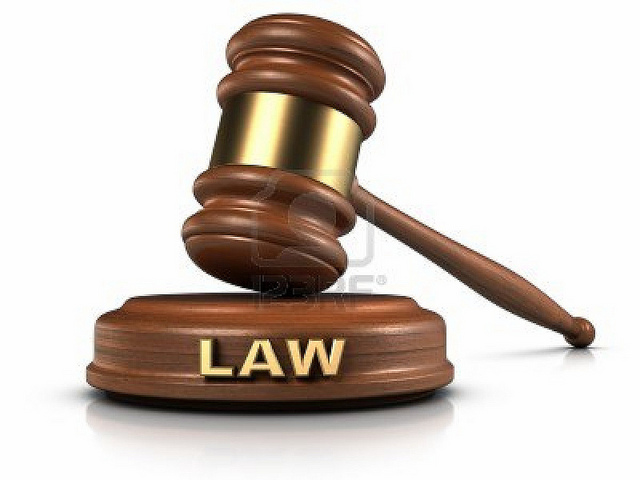 A housewife, Martha Matthew, on Thursday, begged a Mararaba Upper Area Court in Nasarawa State to dissolve her 18-year-old marriage to Simon Audu over alleged irresponsible behaviour and violence, the News Agency of Nigeria (NAN) reports.

According to her, Audu, who is an applicant for sometime now, has failed in his duties as husband and his attitude toward her has killed the love she had for him.

She informed the court that she had been living with Audu for 18 years, although her bride price was not paid and the union produced four children, out of which, one was late.

She alleged that “Audu is irresponsible and a very violent person and does not support me in providing school fees, clothing and proper feeding for the family.

“Infact, I built the house that we are living presently.

“He is in the habit of beating and embarrassing me publicly, to the extent that he uses cutlass to chase me round the neighbourhood.”

The petitioner also told the court that she was no longer interested in the marriage and pleaded that it should be dissolved.

She also begged for custody of the three children as she pleaded with the court to compel the respondent to vacate the house.

The respondent, however, denied all the allegations, pleading for time to enable him to discuss and settle issues with his wife.

The Judge, Mr Ibrahim Shekarau, adjourned the case until April 10 for hearing and consideration of settlement.

Oba Adekunle Oyelude Makama: A King With A Heart Of Gold