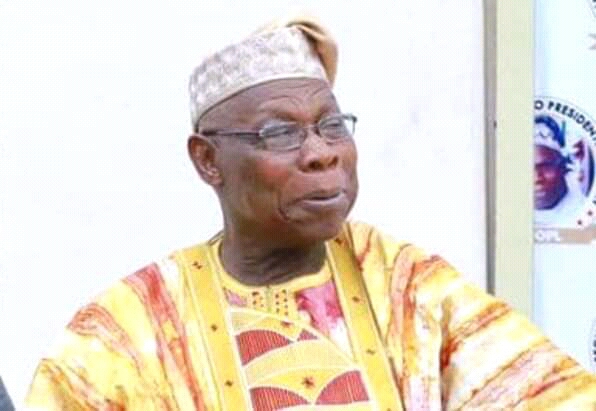 As Nigerians and the world celebrated former President, Chief Olusegun Obasanjo on his 82nd birthday on Tuesday, his efforts as the country’s former civilian president has been described as one that gave hope and development to Nigerians.

Also, the Alake and Paramount ruler of Egbaland, Oba Adedotun Gbadebo disclosed that his fellow kinsman was the architect of the anti -corruption war in Nigeria,even as he urged him to mellow down on his “fighter” spirit.

In his lecture, “Colonialism, Apartheid, Freedom and South Africa Rising”, the President of the Inkatha Freedom Party (IFP) in South Africa, Prince Mangosuthu Buthelezi (MP) submitted that Obasanjo secured economic growth for the country during his reign as President of Nigeria.

Buthelezi, who is also the traditional Prime minister for the Zulu Monarch and Nation, spoke

at the special distinguished lecture in honour of Obasanjo held at the Olusegun Obasanjo Presidential Library (OOPL) to mark the birthday celebration.

According to the former South African minister of Home Affairs, “Dr Obasanjo continues to offer us the benefit of his vast experience, wisdom and insight for the sake of Freedom, democracy, social justice and economic growth.

“And who better to write on a subject of such central importance to Africa than former President Olusegun Obasanjo? 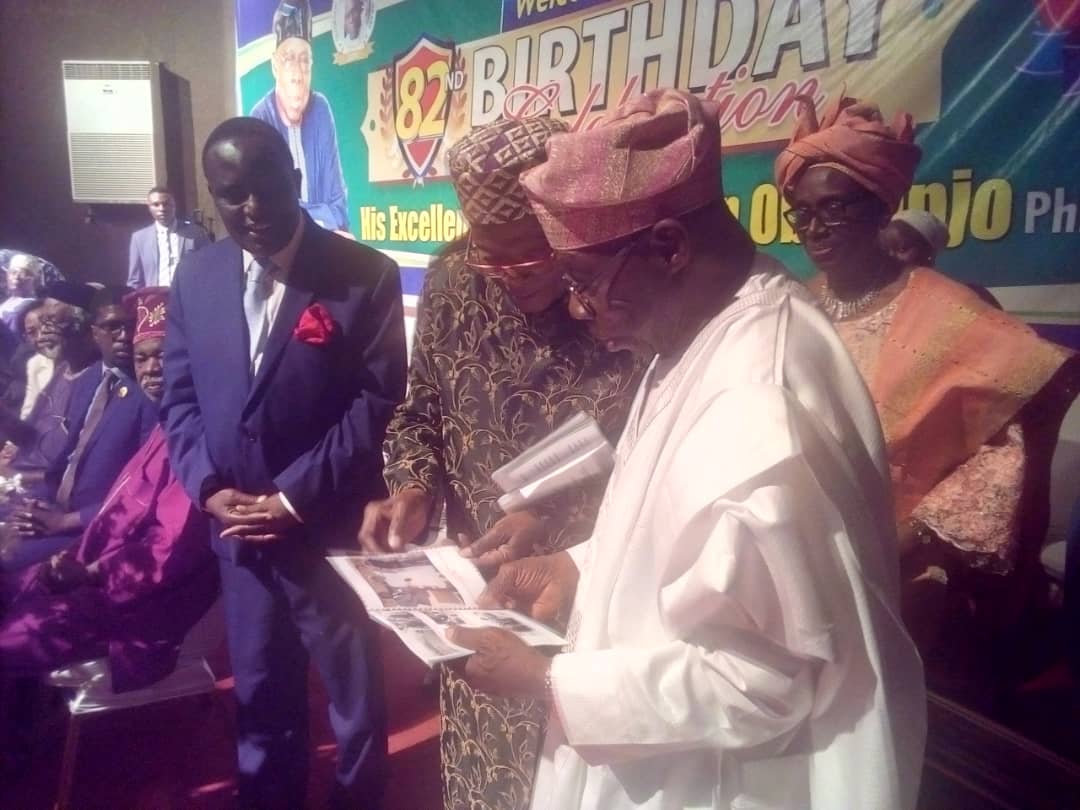 “Under his leadership as President of Nigeria, the GDP of Nigeria grew phenomenally. Any President who can secure economic growth for their country, provides their people with the two things most needed: development and hope.”

The IFP leader admitted that Africans have learned ” so much from Dr. Obasanjo’s leadership, and we continue to learn from him. He has had a deep interest in South Africa for several decades.”

The guest speaker went on to recall the history of democracy and his party in South Africa. 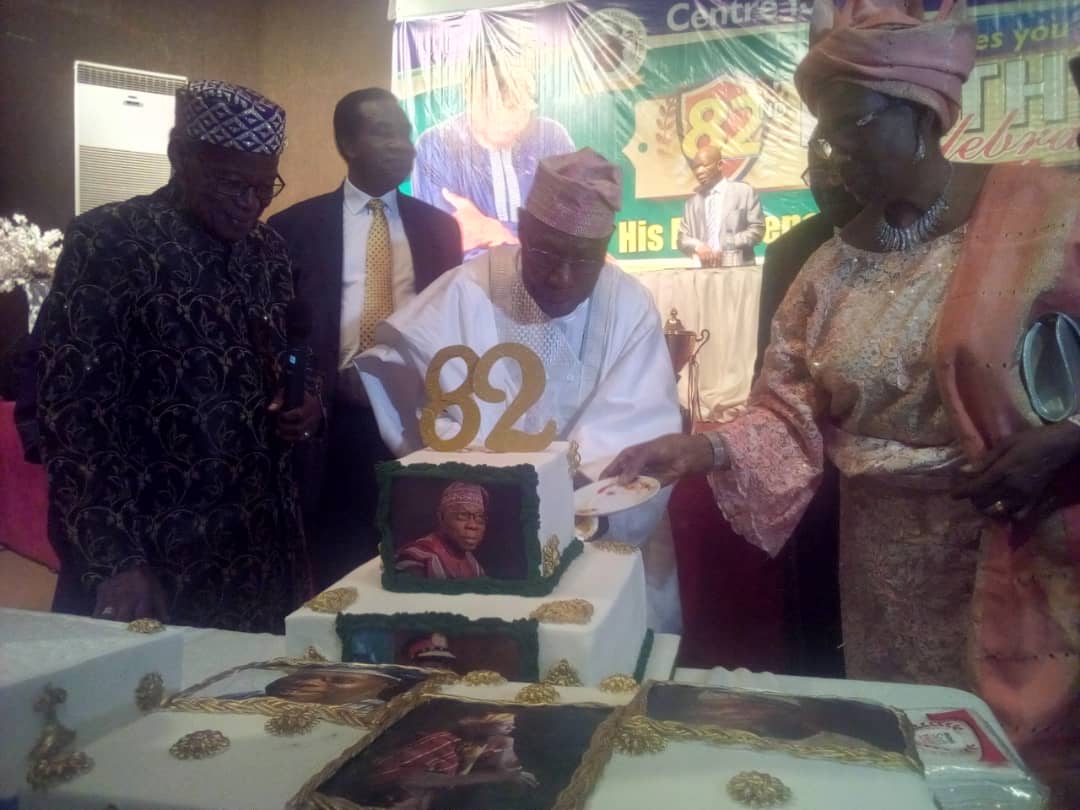